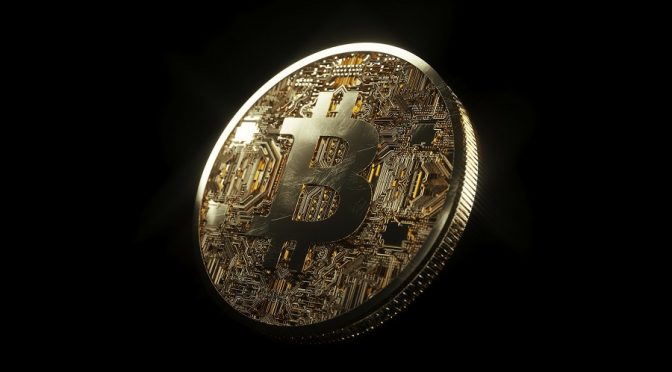 The African continent is ahead of other regions of the world in youthfulness. In contrast, the developed world’s population is aging rapidly, leaving most of its leaders to worry about the high rate of birth dearth. But the reverse is the case in Africa — the major concern is about the implications of a population explosion.

This is because, Africa’s youth population of over 400 million (aged 15 – 39) is expected to double — thereby surpassing Asia’s 700 million — by 2050. Going by this, Africa will become home to the world’s largest young labour force estimated to be 382 million, and expected to grow beyond 500 million by 2020. A thriving consumer class of over 313 million will also accompany this population. Considering these stats, it is essential to begin mapping out plans of maximising the multiplied effect of Africa’s youthful population, to its full potential.

In late 2014, a Namibian female youth was participating in a 3-month internship program at Microsoft in Nairobi, Kenya, and started conceptualising Youthia — a sustainable business model around the youth demography that intends to plug into the estimated demographic dividend by re-inventing the youth economy.

Built on blockchain technology, Youthia is building the world’s first decentralised youth economy through the Youthia Protocol; a set of protocols and algorithms, designed to organise youth commerce through a secure and valuable network of youth hubs. This protocol will begin re-structuring how, at least 1 million youth entrepreneurs, at different levels of the value chain, participate in the market, utilise smart contracts to build and optimise powerful continent-wide supply chains to deliver profitability and sustainability.

Central to this economy, there is a native protocol token that functions as incentivisation in the system, where  each category of user is incentivised. To act as part of the network, each individual user contributes their part and get paid for it. Then the sum of all individuals create a network that is much more powerful than the systems we have today. Essentially, it is an economy that is built and run by a network of users that collectively work together to reach consensus and growth.

Youthia’s objective is simple: to spur economic growth through and by its target niche market, youth entrepreneurs. The Youthia Economy will roll out first in Namibia, South Africa, Kenya and Nigeria. Prior to then, Youthia is hosting a Token Sale for its digital token, the Afro, in the coming weeks to build out the fully-fledged economy and is encouraging everyone to participat.

For more information regarding this, you may head to Youthia’s official website.