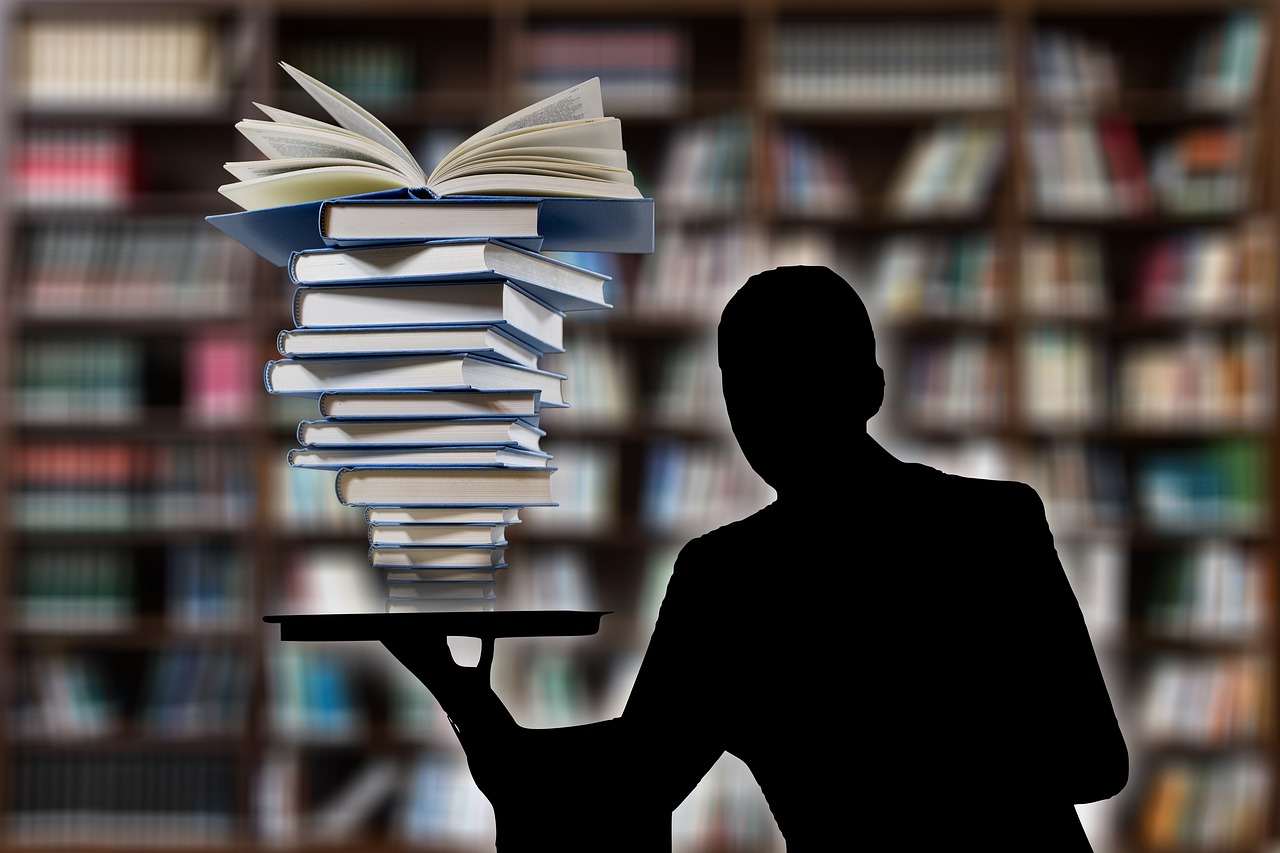 Nigerian digital publishing startup, Publiseer, which we earlier reported as the first African publishing company to join the International Publishing Distribution Association (IPDA), an international umbrella organisation for companies in the field of publishing distribution, has reported profitability in business earlier today.

Publiseer was launched in August 2017 as a digital publishing company in Nigeria whose main function is distribution of books and songs of Nigerian writers and music arts at no charge at all. This is in line with the mission of the organisation to encourage and promote the creative minds in Nigeria to the world. 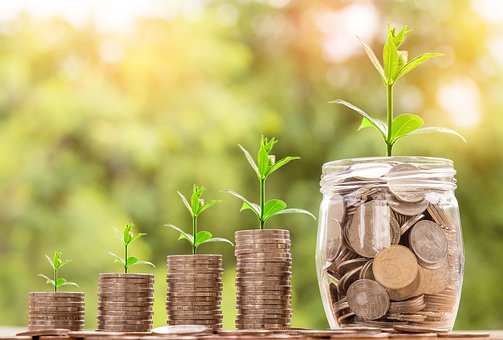 More so, Publiseer’s international popularity is growing exponentially. This growth is  prompting the company to make moves on expanding outside Nigeria. Some of the international moves include;  distributing the works of Canadian Youtuber Heidi Shai, American Jazz musician Ragtime Joe, and Missouri producer ANB Beats.

In Africa, Publiseer has also distributed books of Cameroonian writer, Juan Gutied and Zimbabwean author, Godfrey Masanga. So far, the publishing platform has achieved 92 books distributions and 374 tracks by 73 different authors and 154 music arts and and have received over 1,000 submissions since its launch in August, 2017. This is a tremendous shoot-up from the 350+ books and 200+ songs of Nigerian writers and musicians, when they were first inaugurated.

Starting Publiseer, we weren’t focused on profitability as an early-stage company, rather, we were focused on customer satisfaction and retention. But at the beginning of the first quarter of this year, submissions doubled and thus our releases too. It’s good building something that meets a growing need, and which eventually makes lots of money.”

Since inception till date, Publiseer has been catering for unsigned and independent writers as well as musicians with low-income or from low-income families. The platform is equally open to well-established authors and musicians looking for new avenues to distribute and monetise their creative works on the internet. Publiseer claims to have distributed the works of A-list Nigerian artists like CDQ, Klever Jay, Erigga, and DJ Jozenga of RayPower FM.