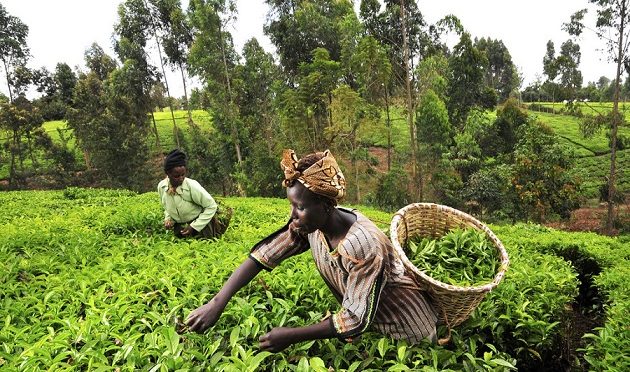 In a joint concession, the Fund for African Private Sector Assistance (FAPA) donors and the African Fertilizer and Agribusiness Partnership (AFAP) both signed a deal that will allow smallholder farmers in Africa have access to a grant of $1 million for the supply and use of fertilizers.

The agreement on the deal was reached in Busan, Korea in the Annual Meetings of the African Development Bank (AfDB), where it was signed by Jennifer Blanke, the AfDB Vice-President for Agriculture, Human and Social Development, and Jason Scarpone, CEO of the AFAP. This project is in line with the Feed Africa strategy of the AfDB.

It will promote the local supply of fertilizer to farmers’ thereby increasing productivity, which is central to the transformation of value chains,” Blanke said.

It is anticipated that the FAPA grant will make fertilisers affordable and increase its accessibility for use among smallholder farmers in Africa. This grant will also ensure an expansion in the supply and distribution of fertilizer by investments. Nigeria being one of the major target markets will enjoy improved access to finance for blending companies and joint ventures in the agriculture sector. It will enhance distribution through agriculture input systems with agro-dealer networks in the targeted countries:

According to one of the donors to FAPA, Soichiro Imaeda, Parliamentary vice-minister for Finance in Japan “Agriculture is one of the five priority areas of the Bank. In Sub-Saharan Africa, 60 % of the population lives in rural areas, while the proportion of agriculture in GDP is less than 20 %.”

Improving agricultural productivity is an urgent issue in achieving sustainable economic growth in Africa. We hope that this project will be effectively utilized and that farmers’ access to fertilizer will expand and agricultural productivity will increase in the five target African countries including Côte d’Ivoire, Ghana, Mozambique, Nigeria and Tanzania,” Soichiro says