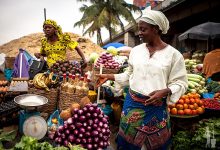 In Nigeria, cities like Lagos, Abuja, and Aba are often pictured as the busiest and best regions to build successful businesses; but this opinion is quite biased.

Fair enough, these cities provide infrastructure, network and a very competitive environment, but if you are a new business, chances are you’d have to struggle with established players, high taxes, unnecessary due levied by many unregulated bodies, and expensive rents, just to mention few.

You may make a lot of money but that can be spent just as quickly as it comes due to high recurring costs.

Meanwhile, there are some (often ignored)  cities in Nigeria that are relatively affordable for starting up businessese.

We’ve selected five of such based on the following considerable factors that affect location choice:

To give a more balanced perspective, we’ve listed the cities alongside their pros and cons. 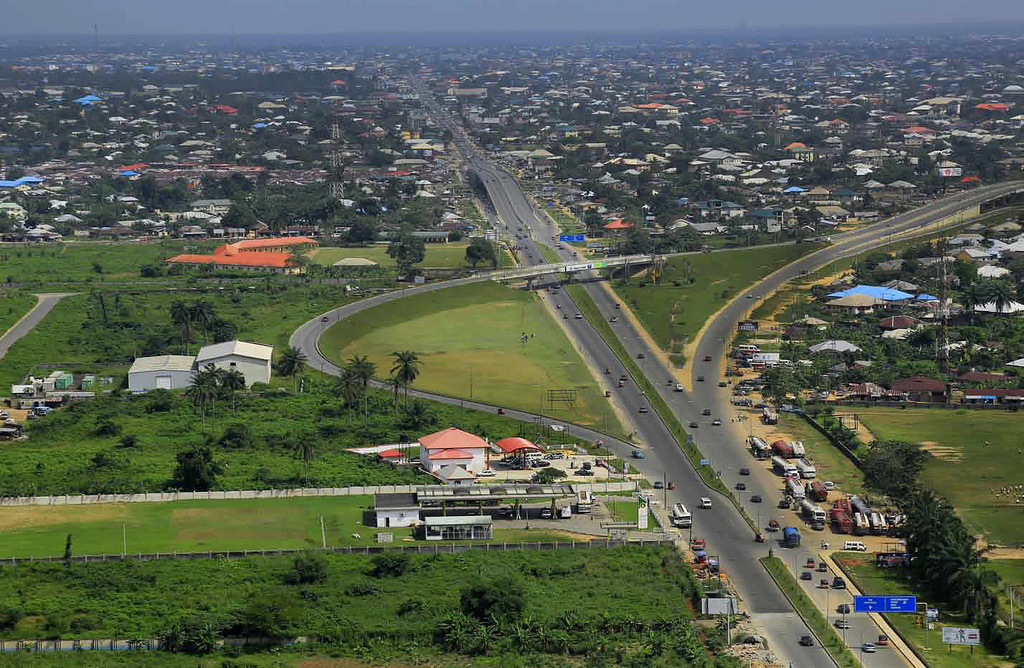 Besides its serene environment, Uyo already has a booming tech scene, it might as well be a promising destination to grow your business. There are many reasons you shouldn’t turn a blind eye to the opportunities this silent city could provide.

A plausible con to watch out for in Uyo is the little support business owners get from the government as well as annual remissions to Local, State and Federal Government which is usually between ₦ 10,000 to ₦ 20,000. 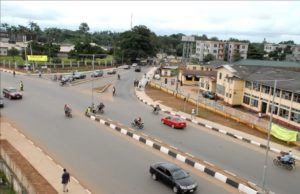 Sapele was established as a trading village, occasionally visited by Europeans. Despite its quietness, Sapele was one of Africa’s biggest timber producer. Accommodation in the city is relatively cheap and a 3 bedroom apartment goes for ₦500,000.

Businesses which could thrive here include; manufacturing, IT services, retail amongst others.

The internal road network leading to neighbouring cities like Warri, Asaba, and Benin makes it seamless when moving products and  raw materials to and from the market 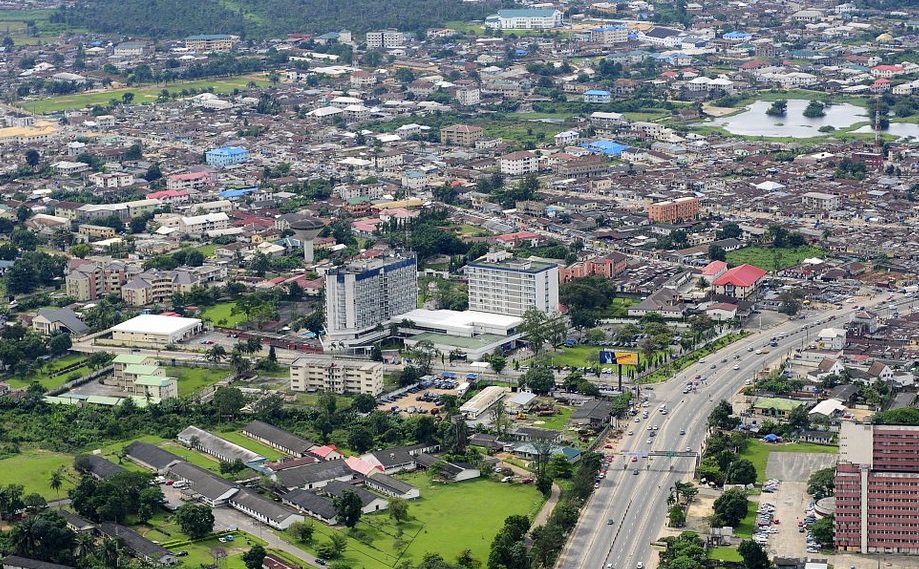 Port Harcourt has in recent times experience growth in its tech space as well as infrastructural development. Therefore it is a very fertile ground for business. Events that creates an avenue for networking are frequently organised and the city has proven it has the potential to meet up with its contemporaries in the near future. 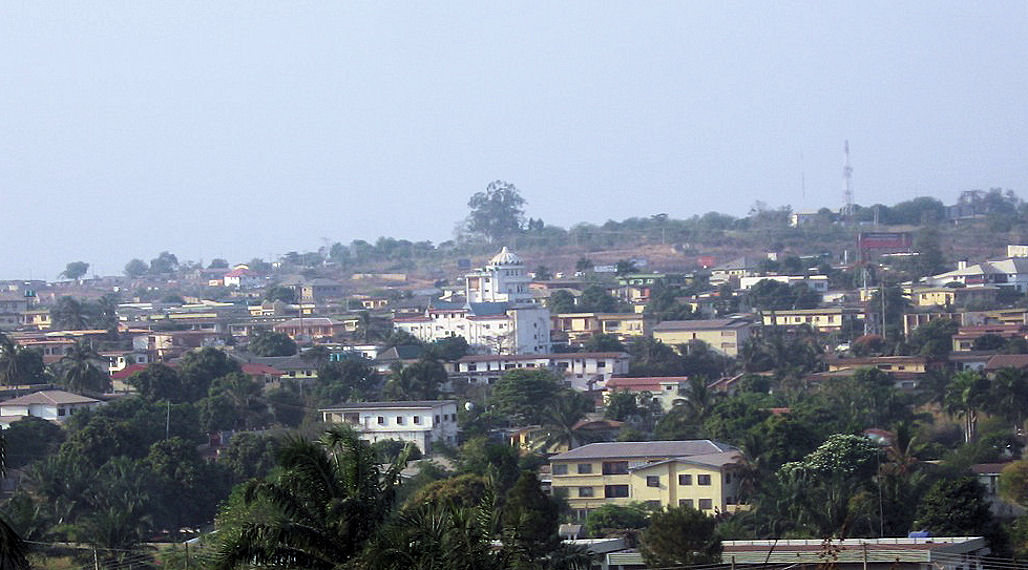 Enugu is one of the fast developing states in eastern Nigeria. It is known for coal and iron-ore mining. Enugu is also packed with industries in vegetable oil processing and food processing. One prominent fact is the city has more than three major universities. A direct implication of this for businesses is large customer-base in the locations where these Universities are cited.

There aren’t many businesses in Enugu when compared to other places like Lagos, or Aba, to get materials in both wholesale and retail quantities. Electricity supply is relatively stable in Enugu and its environs. The city boasts several markets especially at each of the divisional headquarters, prominent of them is the Ogbete. 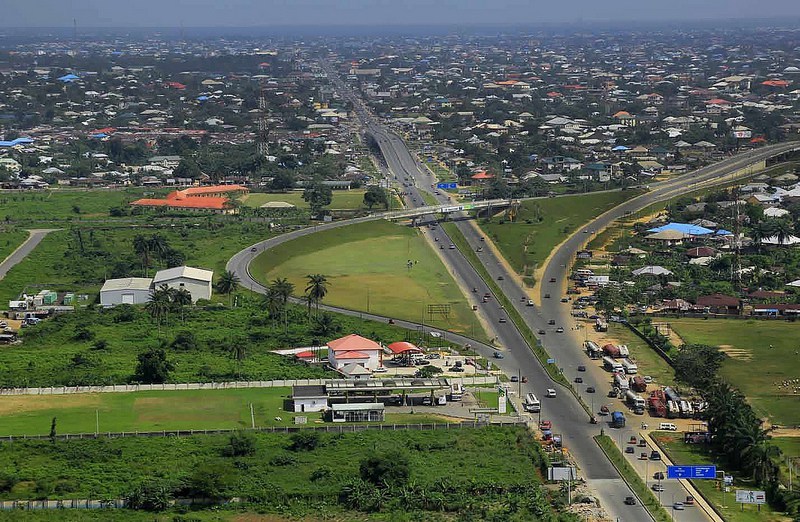 If you’ve ever been to southern Nigeria, you would agree that Calabar is a beautiful city with a massive population. The city has played host to the famous calabar carnival which is a showcase of the African tradition. During this period, the city attracts a lot of investors and businesses strive.

The city is also home for tourist attractions such as, the soaring plateaus of the mountain tops of Obanliku, the Obudu Mountain Resort, the Rain forests and a host of others.

Calabar is strategically surrounded by various rivers with access to the South Atlantic Ocean thereby making it perfect for overseas trading/importation.

Note: while these cities present a good, healthy and affordable environment for businesses, you must thoroughly consider the nature of your business before choosing any location.