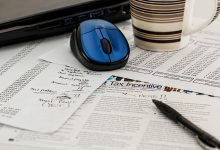 In November 2017, Nigeria’s finance minister, Kemi Adeosun revealed that more than 800,000 companies, including government contractors, had never paid tax. According to her, out of an economically active 70 million Nigerians, only 14 million paid taxes. She further explained that there’s a systemic tax evasion at all levels.

This figure might continue to increase and Nigeria may not be able to generate optimum revenue if the country’s taxpayers continue to evade tax” Taiwo Oyedele affirmed.

It doesn’t end there. Still in 2017, December precisely, the Lagos State Internal Revenue Service (LIRS) shut 11 hotels, event centres, and restaurants over their failure to remit ₦354.75m in taxes. According to the agency’s Director of Legal Services, Seyi Alade, LIRS was prosecuting 52 high net-worth Individuals and 20 entertainment celebrities for tax evasion and false declaration in returns.

If these scenarios are anything to go by, it certainly plays out how much the government loses out on tax revenues. While looking into how the situation could be salvaged, we discovered that beyond the glaring circumstances, some silent factors inhibit the friendliness of taxpayers and collectors in the economic system. Sadly, there’s a possibility of this worrisome situation lingering if these factors are not given prompt attention: 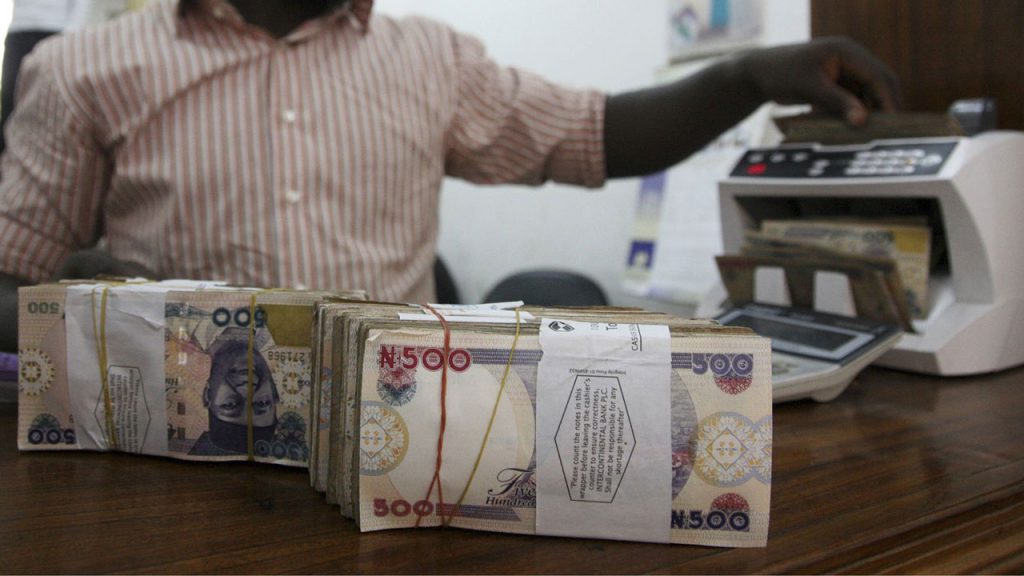 No thanks to the already high cost of running businesses, it’s becoming increasingly common for entrepreneurs to default on tax payments. Unfortunately, it seems almost impossible to break this vicious cycle — SMEs are further deprived of the basic amenities and enabling environment needed for their businesses to thrive.

While the large sheer of the blame has always been on the government, another way to view the situation is, businesses would probably have enjoyed more benefits if they fulfilled their taxation duties. Also, levied taxes aren’t as expensive as often labelled by entrepreneurs. The expense only becomes vivid in cases of gross accumulation. And since different types of taxes exist at the various levels of business, it is important to state that the rates are quite fair.

Lack of trust in Government 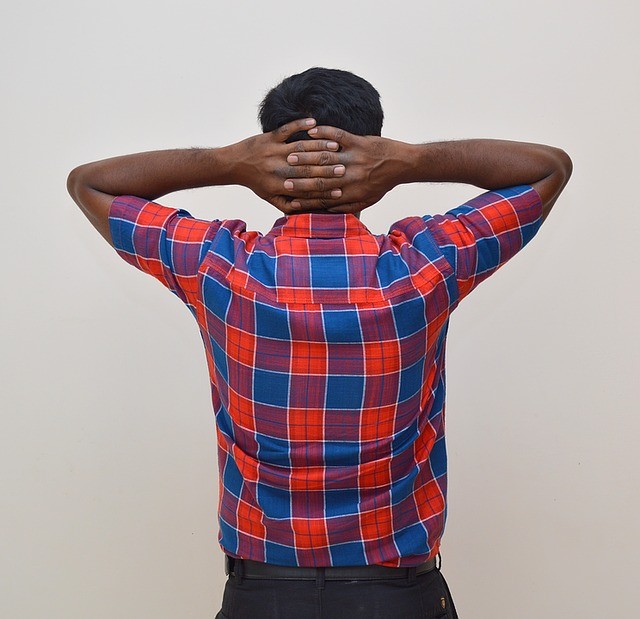 In 2017, Pricewater Coopers (PWC) carried out a survey to discover why Nigerians don’t pay tax. According to the result, 70% of the respondents do not see what the government does with taxpayers’ money. But here’s what’s becoming more apparent: most businesses are now their own governments — since they’ve taken over the government’s responsibility of providing for themselves all they need for their business to grow.

The government on its part is becoming more accountable and transparent as it has begun to publish the cost of its infrastructural projects and this has enabled Organisations like BudgIT ensure that citizens have access and also understand the public budget. They also serve as a check on the government.

In the same survey by PWC, 22.5% of the participants said they didn’t comply with tax payments because the rules are unclear and the payment process isn’t straightforward. While business owners want a seamless process and one that enables them to pay their taxes with relative ease, the government should be commended for introducing Remita, an electronic payment platform that facilitates the Federal Government’s Treasury Single Account (TSA). This digitisation has made the process simpler and easier to comply with. 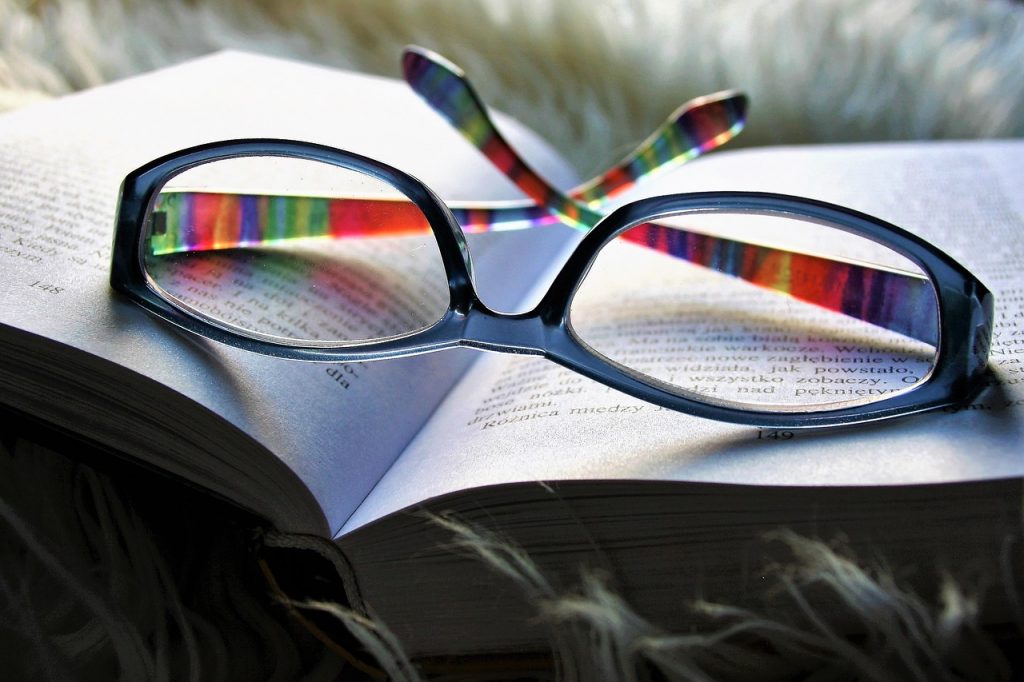 As unbelievable as this may sound — because of the limitless information available today — many entrepreneurs still go into business without adequate knowledge required to run their ventures. One of the least considered areas in which entrepreneurs care less to seek knowledge for is taxation.

In Nigeria, for instance, there are various forms of taxes payable by businesses which include:

While the government and other relevant authorities have a duty to continually enlighten business owners on the need to pay tax and the necessary processes to take, entrepreneurs could also hire professional consultants to take care of this for them. But then, it’s understandable if they choose not to as it only feels like incurring more costs on an already existing cost called tax.

It is evident while the government keeps losing out on tax revenues, the society also suffers (indirectly) from tax evasion. A plausible remedy for what appears to be a broken taxation system is for both parties to play their part in enhancing the nation’s economic development and global relevance.

Improved communication between businesses and government is a good start for dealing with tax evasion scenarios.

I enjoy writing and expressing thoughts of the populace.