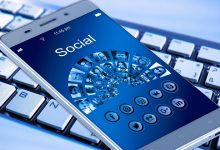 Internet penetration and the use of social media in Nigeria is not only on the rise but has also driven social awareness among the young and middle-aged. Through social media platforms, Nigerians are becoming more politically conscious than ever. This probably explains why the Nigerian government has been prompting notions for social media regulation — though it has always faced serious opposition from the masses.

Being one of the biggest economies in Africa, Nigeria boasts of a vibrant social media scene with over 76.2million users (as of 2017) and still counting. In recent years, growing numbers of young people have used platforms such as Twitter and Facebook to rally around issues and express their concerns about the state of affairs in the country.

Notable exemplary displays of Nigerians’  activism on the social media were the #OccupyNigeria and #BringBackOurGirls campaign, protest to demand the return of over 200 abducted girls from Chibok.

Also, social media played a huge role towards the build-up of the 2015 presidential elections and possibly contributed immensely to the current ruling party, thanks to the successful social campaigns.

However, the idea of social media regulation hasn’t only been roaming minds in the Nigerian government. Recently the Egyptian parliament reportedly approved and passed a bill that will see social media accounts having more than 5,000 followers regulated. The law was born out of the need to monitor accounts that allegedly publish fake news.

In Nigeria, the government has been quick to cite the volatile political climate arousing through social media as the motivation behind some of the embargoes placed on social media usage in recent times. On a couple of occasions, the National assembly has taken up issues promoted by the social media community as motions after it scaled through the second reading early this year.

By benefit of its convenience and utilisation,  anyone especially small business owners can leverage social media at very little cost. Also, social media makes for a cost-effective method of distribution and marketing which is why a number of Africa business owners have been eager to cash in on these benefits. However, if the government pulls through with its efforts to regulate the social media space at all, what could that mean for business owners?

Should regulating systems come down heavily on social media,  business owners would definitely feel the heat and those who aren’t prepared in any sense may be gradually lose so much in businesses — since traditional marketing is rather expensive and less effective for many small businessowners to take on.

Here’s a practical instance. There are many small business owners who leverage social media influencers to promote their products and services. But there’s a chance that influencers may likely use their platform to engage in activism, therefore a regulation –or restriction– on such influencers’ accounts could turn disastrous for businesses. In the end, it may all culminate into an episode for the survival of the fittest since only the bigger brands may be able to keep up.

All hope not lost 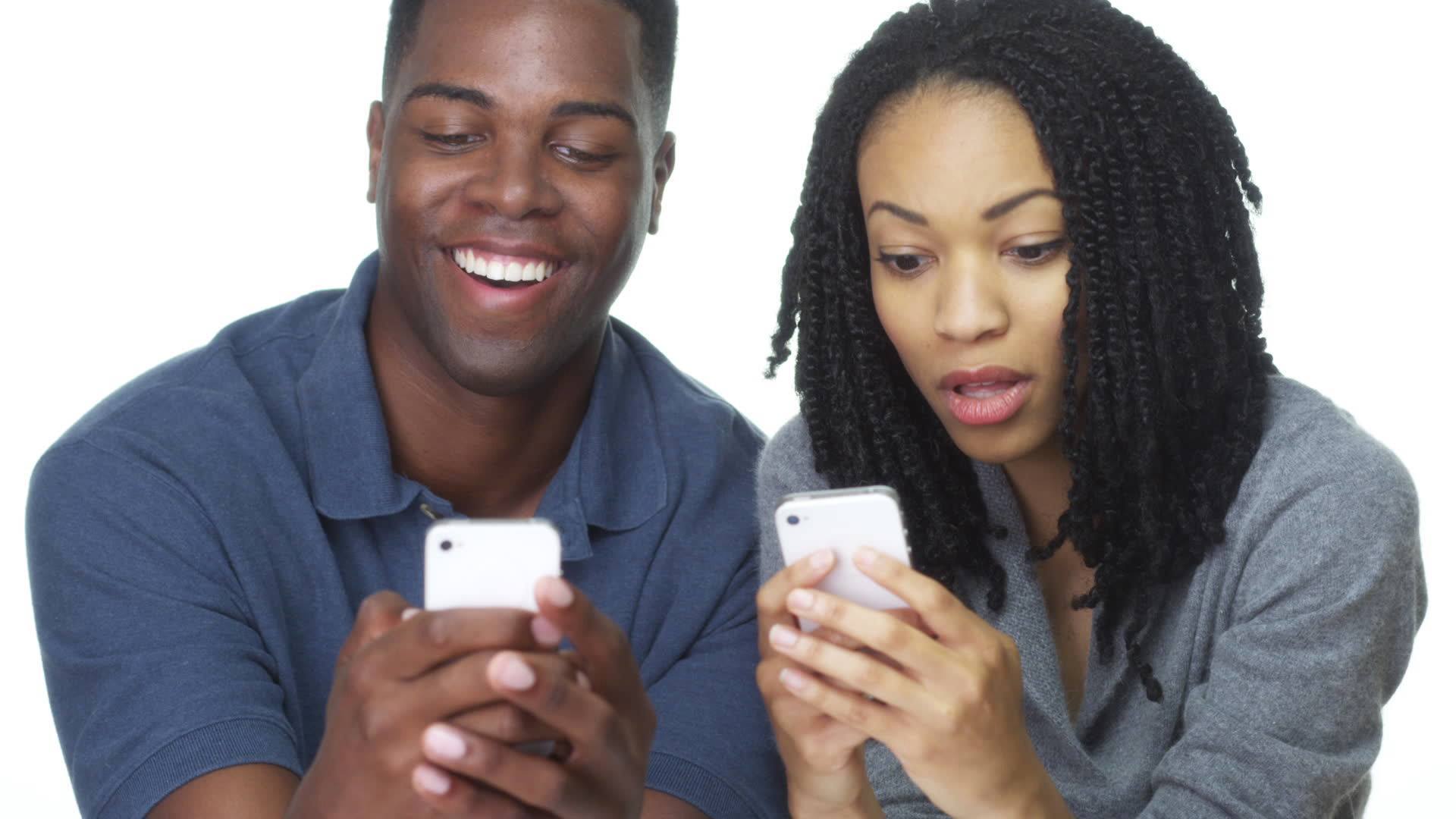 While it might be true that rules on social media are necessary to keep out social disturbances, some considerations ought to be given to genuine business owners looking to add value and play a role in their own way towards a better society through the use of social media. But then, business owners can also choose to play it safe.

Inarguably, the social media is a very effective tool for small businesses and politicians to communicate their products and services; ideas and visions to the young members of society who spent most hours of the day on social media. Any attempts by the government to regulate the social media should in no way affect small business leveraging the platform, provided the precautionary measures are followed.