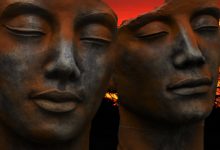 It’s believed that the MSME (micro, small and medium enterprises) of today are the global conglomerate of tomorrow.

It’s in this view that the Federal Government of Nigeria embarked on a journey of sensitisation across the federation to relate directly with entrepreneurs and take their views on the challenges they have been facing while exploring plausible solutions.

On August 6 – 7, 2018, the  Federal Government in partnership with the Government of Lagos State organised a two-day MSME Clinic held at Teslim Balogun Stadium Surulere, with the aim to train and sensitise micro, small and medium enterprises on their roles as active partners in the growth of the economy.

Representing the Vice President — who couldn’t make it due to the mayhem at the national assembly — the Minister of State for Industry, Trade and Commerce Hajiya Aisha Abubakar spoke on how the Federal Government is keen on helping MSMEs build highly sustainable business ventures that can gainfully employ some of the jobless citizens in the country, through loan schemes via the MSME Clinic.

The government in partnership with the Bank of Industry is ready to give out loans at 10% interest rate for MSMEs so as to help them develop their businesses for a span of 3 years, and the federal government has decided to work hand in hand with state governments, so as to reach the grassroot businesses that really need the aid”.

Reassuring as she sounded, scepticism arose from entrepreneurs present at the event. 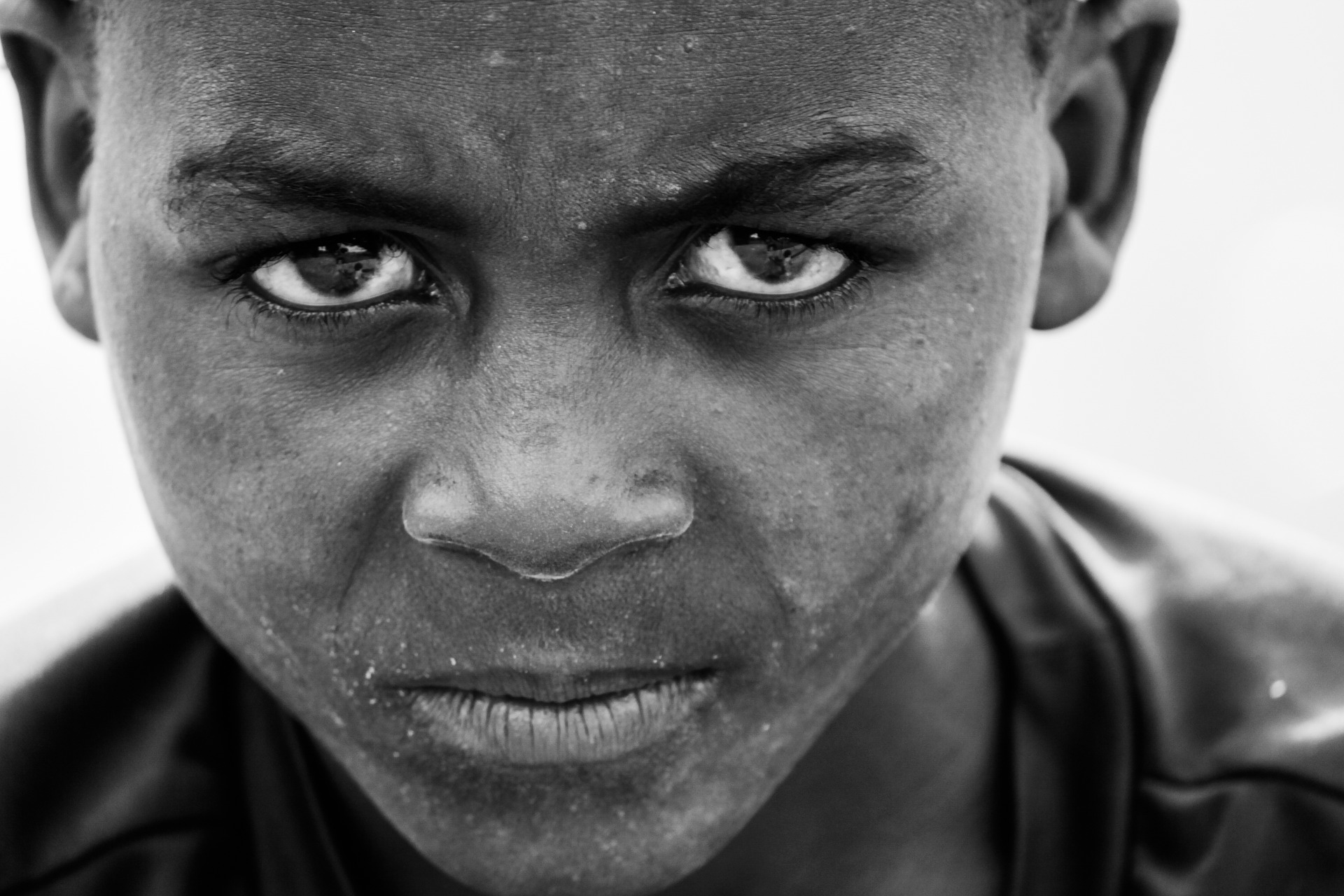 From their reactions, it’s easy to read the concerns saturating their minds. Mind-boggling questions such as “Does the Federal Government really intend to deliver on its promise this time?” spoke louder than their silence.

But one wouldn’t blame them for their uncertainty about the government’s plans and recent developments. Overtime, related promises which barely see the limelight have been made by the government. And this particular initiative hasn’t even began.

In the words of S.T. Kuti – George, the GM of Goshen Multi Nigeria Limited who also serves as the Chairman of Nigerian Association Of Small Scale Industrialists Lagos state chapter, “the challenge facing MSMEs are beyond organising clinics.

According to him, the 10% interest rate charge on loans is one of the issues the government should really look into as its outrageous for them to pay. He also expressed his displeasure  at the ill-organised setting of the clinic. It turned out that the main entrepreneurs who were supposed to be gaining knowledge for the said clinic and its partners — Remita, Son, Nafdac, BOI, etc — were outside while the clinic was ongoing.

He stressed that it’s high time government officials placed strong efforts into the real development of MSMEs and not just use it for political agenda.

Despite the rowdy scene, the clinic was filled with funfair, thanks to the musical and cultural displays from various groups — including volunteers who were obviously showing their supports for the Governor’s second term ambition. All of these beg a crucial question.

Is the government really keen about helping small businesses or was the MSME clinic just another shade of political propaganda?