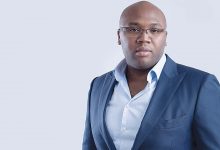 These 5 Successful African Entrepreneurs’ Failure Stories Will Inspire You to Attend MessedUp!

Failure isn’t necessarily a pre-requisite for success. Although it is prone to happen in business, it can also be avoided. You may have a temporary setback on a big and more significant course but lessons gained can build you for a better business. The reality is everybody encounters failure at one point or another. However, what truly matters is how you react to and learn from those failures.

Smepeaks is hosting the median edition of Africa’s first ever failure gathering event and we have taken time to study the stories of five entrepreneurs, who, despite their challenges and unenviable failure experiences, end up really being successful. They’re perfect examples of why failure should never stop you from achieving your dreams.

As a side note, most successful entrepreneurs who have experienced failure see it is an essential part of ‘growth’ in a competitive business environment. Let’s dive in! 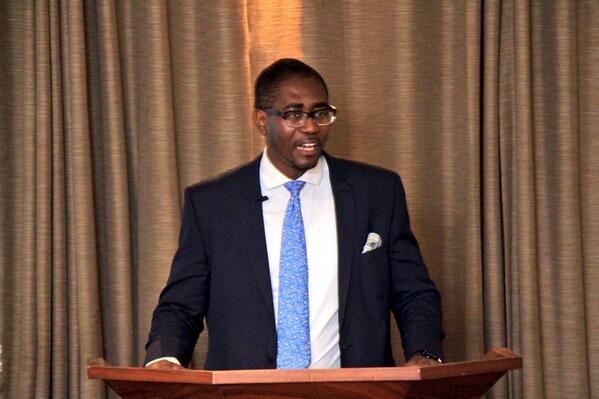 Charles Kofi Fekpe is the Founder of CFekpe Consulting in UK/Ghana. His biggest mistake since setting up CFekpe Consulting Limited was not to have been ready for ALL opportunities and to have underestimated them when they came.

“I had just registered my company then and had begun looking for assignments to take on. I met a friend who asked me to send him a proposal together for him to show his director of training the following day. I didn’t have one but also thought I wait till the following day. After all, he was my friend right? Well, Wrong. That was in 2004 and I missed what would have been my first biggest deal”, he said.

Lessons learned: Success is having the answers to questions that are not even yet asked. It’s about getting there first and waiting for others arrive. Treat everyone as a full business client – opportunities don’t come in special clothing or packages. 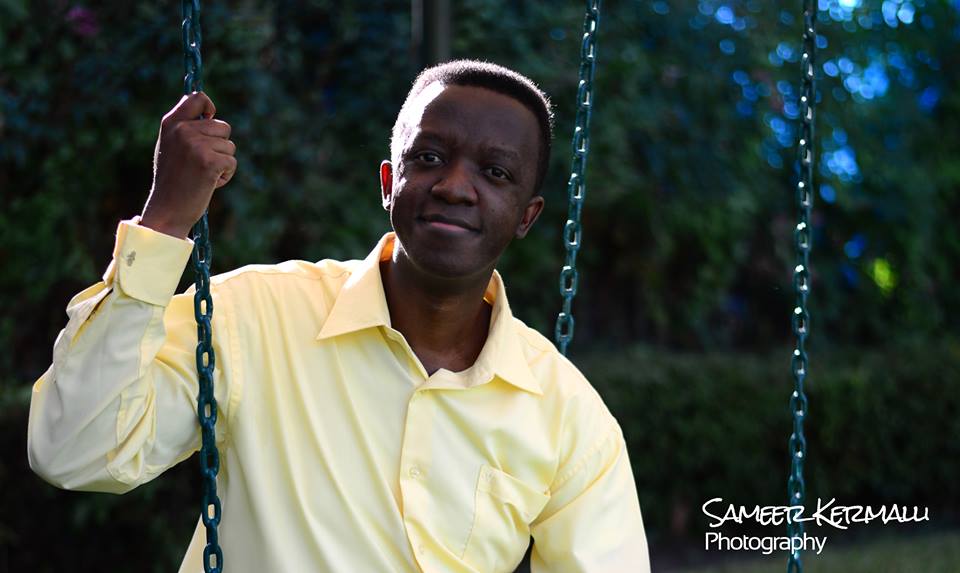 Eric Muta is the founder and CEO, Problem Solved Ltd. Tanzania. He had a full-time job as a Software Engineer and created a small computer program that helped speed up processing of forms related to importation of goods at the Dar-es-salaam port. Within one month of use at that company, revenues skyrocket by $300,000.  He thought he’d hit his eureka moment, so he could quit his job and sell the program to make the same amount of money and be rich in no time. Well, he thought wrong!

“My mistake was not realising that the only reason the company could generate $300,000 in one month was that it already had a name, an office, hundreds of employees and thousands of customers. It had the fuel and my program was just a match that lit a big fire. With a new company that had no customers, no history and no employees, I struggled to get anyone to buy the program and 18 months later I ran out of money and was forced to get a job”, he said.

Lesson learned: code is not a product, and a product is not a company. To get from code to product to company to profit, you need to have all the supporting infrastructure in terms of an office, employees and customers. And these don’t just appear on your table. They take time to build. And that’s not all. You need to have enough capital to survive until it is all in place. 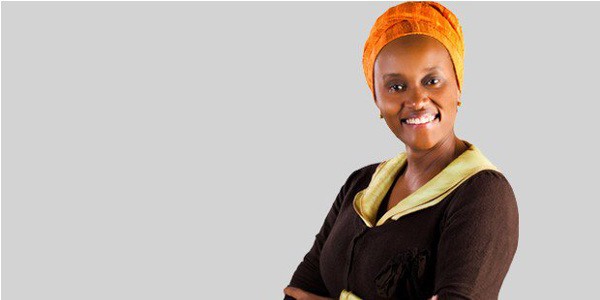 Njeri Rionge is the Co-founder of Wanachi Online, Kenya. Njeri found herself talking to colleagues and peers about the benefits that might be achieved if successful entrepreneurs and business leaders could share their experiences with new and growing startups.

So why not put together an annual summit to make a positive contribution to the growth of Kenyan businesses, and bring together business leaders to talk about a range of subjects that would give practical help and advice to startups and SMEs wanting to scale up their businesses in Nairobi? She decided to pioneer that and came up with The Ignite Summit.

The Ignite Summit was a good idea, and interest was (and remains) high both from delegates, speakers and potential sponsors, but the time required to organise an event of that scale as an addition to her day job was something she greatly underestimated.

“I was not able to give it 100% of my involvement. What I learnt from staging the first Ignite Summit in 2012, was that all that research, preparation, enthusiasm and positivity will take you so far, but if you spread yourself too thin, you will eventually come unstuck”, she said.

Lesson learned: You need research, preparation, enthusiasm and a positive mindset to go far in business. 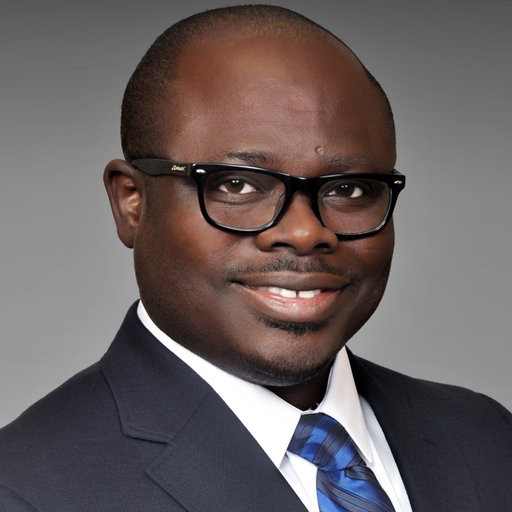 Frank Boateng is the Country Director of EQUIPXP, LC and Co-Founder of Darko Fresh. Ghana. According to him, there are hundreds of mistakes he believes had made him gain hands-on experience!

“I remember during our water project construction and planning we did not factor potential regulatory delay and boom! we had to go back to do additional testing, product name change and re-submission’, he said.

This project caused him and his team money, as they had to re-do all their branding efforts and Frank himself had to pay staff for three months before production started — an expense that really could have been avoided. 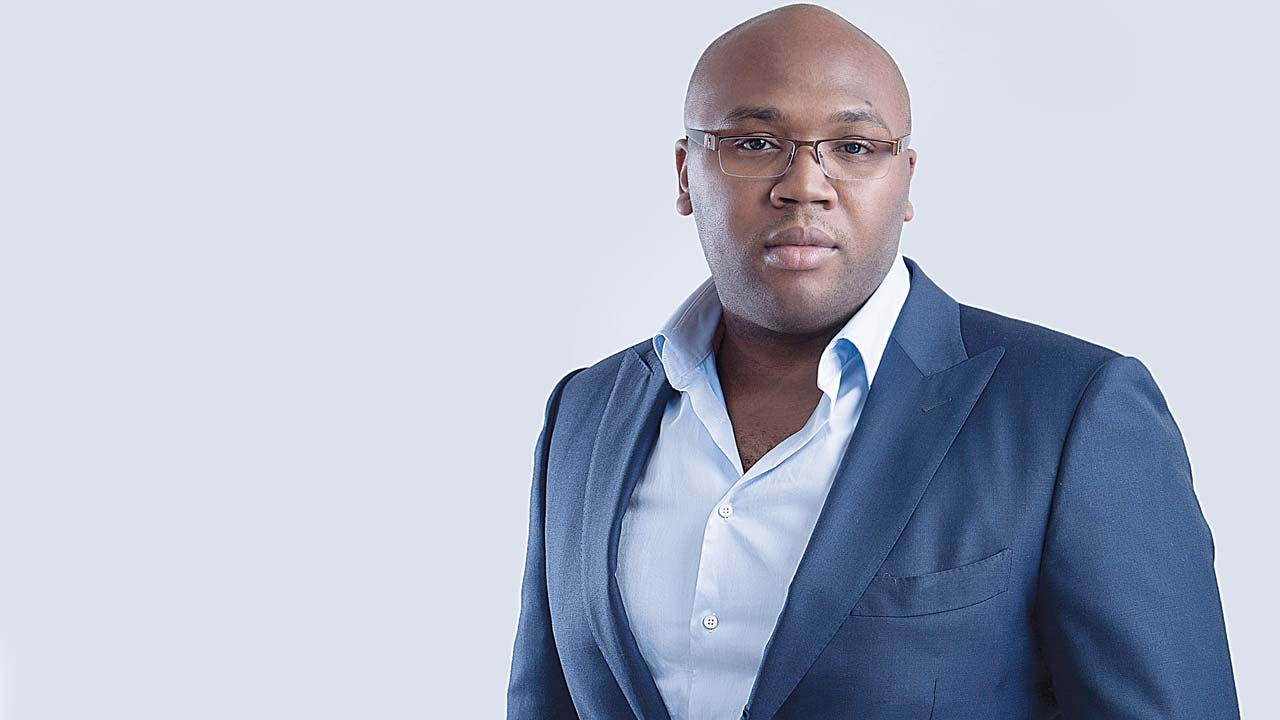 According to Jason, he is a big fan of embracing his failures. Between the years 2005 to 2010, Jason Njoku failed in setting up quite a few enterprises. Some of these enterprises included a blog network, a T-shirt business, and a web design company.

Subsequently, he realised there were opportunities in the TV industry in terms of internet television network, gaining inspiration from Western companies such as Netflix and Hulu. In 2011, he co-founded iROKOTV with his best friend Bastian Gotter.

“I remember when I started iroko, everyone thought I was an idiot. That’s fine, it wasn’t a bad conclusion. I was 10 times a  failure in startup hits. When we started making investments in Nigeria back in 2012, that seemed stupid. We were way too early. Pretty stupid. I agree. Consumer internet in Nigeria is so early it’s pretty scary today. Breaking rocks and bleeding stones for every Naira of revenue is the least fun thing to do. The vast majority of startups we funded with Spark actually had suboptimal outcomes”, he said.

In July 2012, Forbes Africa recognised Jason Njoku as one of the “Ten Young African Millionaires to Watch” at the age of 31. In 2013, he was dubbed the CNBC All Africa Business Awards Young Leader of the Year.

Lesson Learnt: Despite all his ‘failures,’ Njoku never gave up. He stayed persistent and wanted to achieve greatness and success until he reached his goal.

Do the stories of these great entrepreneurs inspire you just as much as they inspire us? If the answer is a yes (which we are sure it is), register for MessedUp to hear more entrepreneurs speak on their failures and how they overcame them to be where they are today.