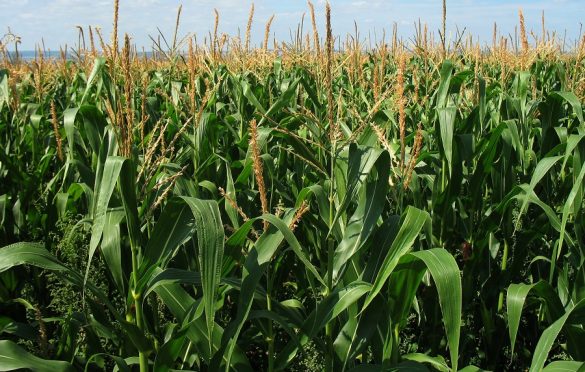 Africa Food Prize is an event that celebrates Africans who are taking control of the continent’s agriculture agenda and changing the reality of farming in from a struggle to
survive to a business that thrives.

It puts a bright spotlight on bold initiatives and technological innovations that can be replicated across the continent. The Africa Food Prize recognises extraordinary women, men, and institutions whose outstanding contributions to African agriculture are forging a new era of sustainable food security and economic opportunity that elevates all Africans.

Building on the values and principles established by the Yara Prize, the Africa Food Prize puts a bright spotlight on achievements and innovations that can be replicated across the continent to eliminate hunger and poverty and provide a vital new source of employment and income.

The application process starts with nominations being sent to the Africa Food Prize Secretariat on or before Monday, May 13, 2019. Nominations must contain the information requested in the Nomination Guide.