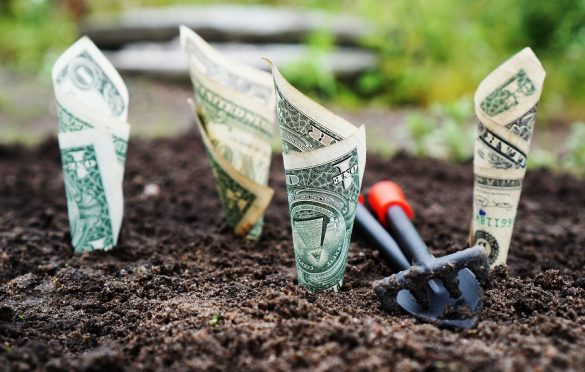 Alphotazi Farms is a modular cassava processing company currently operating in a rural settlement of Benue state Nigeria but based in Nsukka. Alphotazi is one of the incubators of Roar Nigeria Hub, University of Nigeria, Nsukka. Some of their its clients include boarding schools and bulk buyers with advanced plans for packaging and distribution through supermarket chains.

Greenage technology, on the other hand, is an inverter and solar panel original equipment manufacturers based in Enugu. They produce and distribute high-quality inverters and already have a distribution partner that’s supported by a major Nigerian bank. The company was founded by five friends who met during their undergraduates days at the University of Nigeria, Nnsukka (UNN) and are already leading local manufacturers of critical components for off-grid power solutions to close the energy gap.

SSEAN was launched in 2018 by a group of professionals to invest, mentor and support Startups in the South-East/South-South of Nigeria. Speaking about the investment, Charles Emembolu, CEO of Crestsage Ltd said;

“I believe the teams are solving global problems with local resources and will scale with the right support, mentoring and a more inclusive ecosystem.”

Also speaking, Owanari Batubo, CEO of Cobbs Engineering, advised post traction startup founders in the region to take advantage of the network while calling on experienced business persons in the region to join the network and help entrench innovation/entrepreneurial culture in the society.

This is actually a good start for a newly launched investment network, however how far will they go?