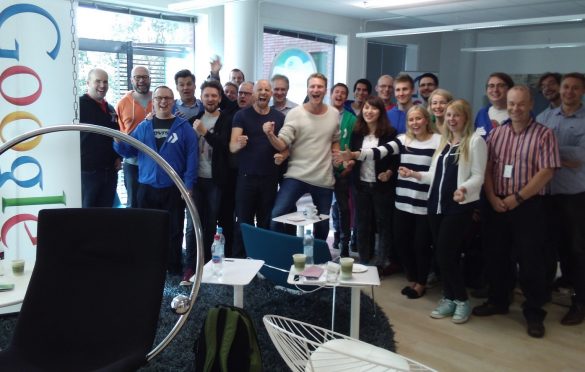 Twelve tech startups have been selected to form the third cohort of the Google Launchpad Africa Accelerator.

Launched six years ago, Google Launchpad connects startups from around the world with Google staff, networks, methodologies, and technologies, and has worked with market leaders in over 40 countries.

Twelve startups were chosen to form the inaugural African cohort of the three-month programme, which operates out of Lagos, in March 2018, while a second cohort was announced in August. Google has now named the third cohort of startups, as well as those selected for programmes in Brazil and India, after receiving over 1,000 applications.

“The startups chosen represent those using technology to create a positive impact on key industries in their region and we look forward to supporting them and connecting them with startup ecosystems around the world,” said Roy Glasberg, founder of Launchpad Accelerator.

Launchpad Accelerator Africa was announced in July 2017 and will run until 2020, with two intakes of 10 to 12 startups per year, representing an investment of $3 million in equity-free support, working space, and access to expert advisers from Google, Silicon Valley, and Africa over the three years.