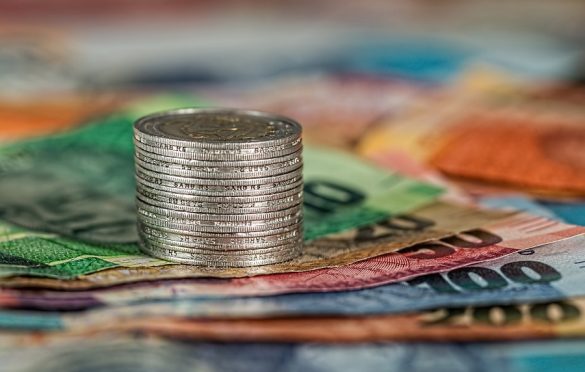 Fintech startups in Egypt to get $57.8M funds from Central Bank of Egypt

The fund, which is being set up in partnership with the Egyptian government, will support digital finance startups and fund research in the financial services space with the aim of establishing the country as a fintech hub.

This is according to Ayman Hussein, deputy governor of the CBE, who was speaking at the recent Arab African Forum in Aswan, Egypt. There is no set date for when the fund will formally launch, but Hussein said it forms part of a wider push to develop fintech in Egypt.

The CBE, meanwhile, also plans to launch a cybersecurity centre for the banking sector by the end of this year, with Hussein saying it was keen to harness the country’s potential.

“Egypt has the success factors that have made it a pioneer in the financial technology sector, including the strong demand for financial services, the banking sector, telecommunications companies, electronic payment companies, insurance companies, regulators, incubators, business accelerators, investors and SMEs,” he said.

This is obviously a step in the right direction for fintech startup in North Africa.