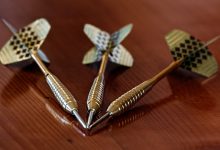 After hitting that fantastic business idea, these should be your next moves

Most business idea comes with a gush of adrenaline that makes founders think they’ve hit the next big thing.

Although, grand ideas usually have papers as their birthplace, a significant percentage of entrepreneurs often get caught up in the frenzy state of mesmerism, forgetting that no idea is superb enough to jolt itself to life.

Knowing that conceptualising an idea is a tough task, and going over it a million times may not be a bad idea after all. It usually helps to curb the initial anxiety.

But before punching the calculators to see how rich your businesses can make you, or how much transformation it could bring to the ‘world’, it’s important you realise that you’ve got work to do.

There is need for checks and balances on your new idea so you do not burn out before starting out. So, after nailing that awesome idea, consider these as your next moves. 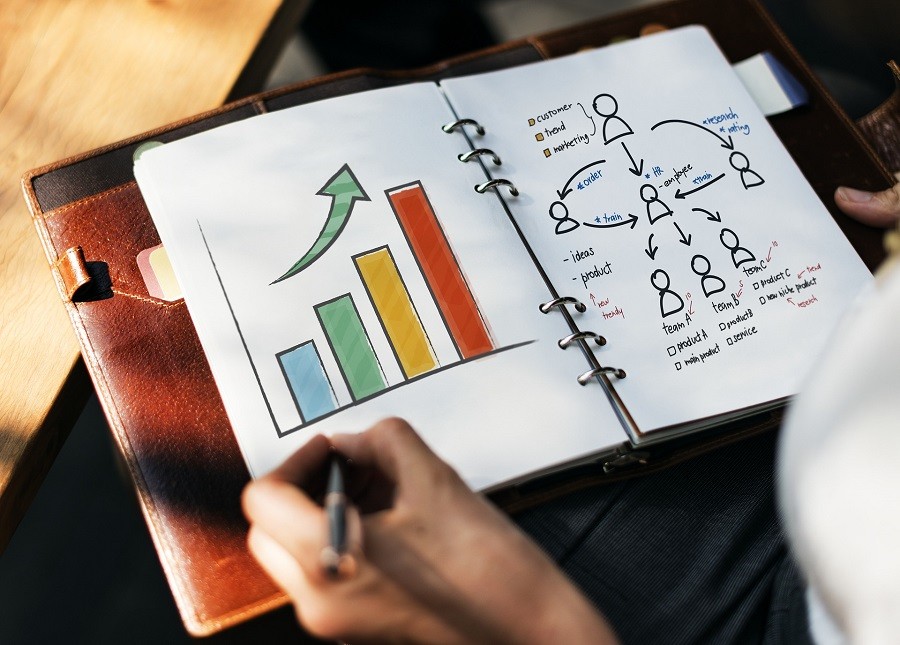 An idea will never turn into anything unless you have something to show for it. As stated early, you have to get all your ideas down on paper or a whiteboard and then pick two or three to start with.

Let’s get a bit practical. Google, for instance, initially planned to simply create a search platform, which began in 1998 as a research project by Larry Page and Sergey Brin, both PhD students at Stanford University.

At the onset, three seemingly bright ideas flowed in the founders’ minds:

Despite these, they were determined to make a simple site that was good to use, at least to understand whether or not people will be willing to use it. It’s no news how Google has turned out today.  No doubts there are labyrinths of technical works — maybe tricks — within the once search-only company, but the overall plan was straightforward. And while the Google probably now have bigger ambitions, what it has achieved so far brings it over a billion dollars annually.

The point is, people are nervous about their new ideas and they end up thinking about it for days or even months. The best way to go from the idea to implementation stage quickly is creating a very basic version of your product, otherwise called the Minimum Viable Product (MVP], or Prototype, creating an actionable plan and testing your idea in the real world with a few selected real people.  Once you see interest from your market, you can start employing different strategies to improve your results.

And considering that market research is one of the most critical steps when developing a new company from the ground-up, you either conduct it solely or hire the service of an expert to save you time, if you have the budget.

Make sure your business idea is solving a problem for a very specific group of people. This will make finding customers and marketing to them so much easier. Additionally, set up a simple questionnaire to get a better understanding of your target customers, their needs, wants and willingness to pay. You can use an online tool like Survey Monkey or Google forms to gather the information you desire. 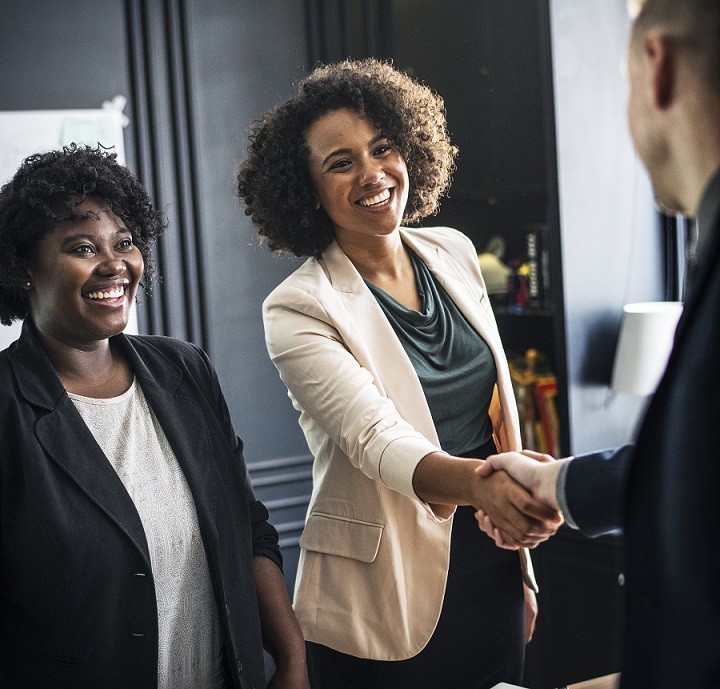 The tale of lone rangers aren’t as interesting as often buttressed. There’s a huge chance that one person would find the moral and financial weight of starting a company hard to bear. Bill Gates, for instance, who seems able to bear a good deal of moral weight, had to find a co-founder.

However, you don’t need so many founders, so the company don’t begin to look like a pointless gathering of enthusiasts. While many entrepreneurs prefer to go the lone ranger style — which isn’t entirely bad — ideally, two or three founders with complementary skillets is a good start. Especially because, it’s taxing to start off as a loner. Not to mention that the more founders you have, the worse disagreements you’ll have. And this could be bad for a new company because you have to resolve disputes almost as immediately as they erupt and avoid disagreements lingering and hardening into factions. When it comes to founding a company, it’s ‘the less, the merrier’.

It’s important that while building your founding team, a least a business person should be part of  it. This is because you need at that one person who will focus on what customers want and be able to translate feedback at all times. Learning to understanding your end users or finding a co-founder who can is the single criterion for businesses’ success. Ignoring this could be the iceberg that sinks your magnificent titanic.

Earlier on, we noted the importance of creating your MVP or Prototype. Once that is out, it’s not wise that you deploy your product or service to the market directly. Instead, create a use-case group, or better called, early users/testers.

As a participatory incentive, you could create an offer around your idea and set up a simple sign-up page on your website or make a one-page website to accomplish this if you don’t already have one. Regardless of what you’re selling—and even if you’re giving something away—there are four things that go into creating a really effective offer.

Keep in mind that what people want and what they need are rarely the same thing.

After all, if there’s no clear benefit to them, why would they bother taking the time or spending the money?

Part of this is the price. But this is also where bonuses, free reports, cost comparisons, free trials, and money-back guarantees come in. They all either add value or reduce the risk.

People are super busy, hence if they don’t take action right now, they’re likely to procrastinate then forget all about your offer. That means you need to give prospects incentive to act immediately. You could use limited availability, limited time offer, early bird rates, special bonuses, emphasising why waiting would be worse, etc.

You could utilise Facebook groups, Twitter chats, Reddit forums, etc. to search for people who are facing the problem your idea is solving. Ask them to check out your new idea offer and if it’s something they’d be willing to sign up and pay for. In addition,  if you have some capital, start running Facebook and Google ads to get traffic faster and see if it’s something of interest to the people you’re targeting.

Many businesses starting out go the self-funding way. Again, Microsoft is a very good example of a bootstrapped company.  On the flip side, a lot of other emerging ventures would prefer to raise other people’s money to found their businesses.

Financially, a startup is like a pass or fail course. You could even opt for trading stock for something that improves your odds, it’s probably a smart move.

The first thing you’ll need is the seed capital which is comparatively easy to raise — at least in the sense of getting a quick yes or no.

Usually, you get seed money from family, friends or even angel investors. At this stage, many investors don’t expect you to have an elaborate business plan. Just your MVP and proof of traction is enough to convince them in most cases.

In most cases, the amount raised as seed investments usually diffeers in many companies. It could go as low as $1,000 to as high as $1m depending the need or requirements of the business. While some angels may be satisfied with a demo and a verbal description of what you plan to do, it’s important to state that others may want a copy of your business plan, especially in situations of huge raises, as well as to remind themselves of what they invested in.

Getting money from an actual VC firm is a bigger deal than getting money from angels. The amounts of money involved are larger, millions usually. So the deals take longer, dilute you more, and impose more onerous conditions, in most cases. Sometimes the VCs want to install a new CEO of their own choosing. Usually, the claim is that you need someone mature and experienced, with a business background. In some cases, this could be true.

Whatever the case may be, you should take what to tell VCs seriously because some of them may one day be funding your competitors. The best plan is not to be overly secretive. To increase your chances at getting investment, you should talk to as many VCs as you can, even if you don’t want their money, because they may be on the board of someone who will buy you, or they’ll be discouraged from investing in your competitors, if you seem impressive enough. The most efficient way to reach VCs, especially if you only want them to know about you and don’t want their money, is at the conferences that are occasionally organised for startups to present to them. 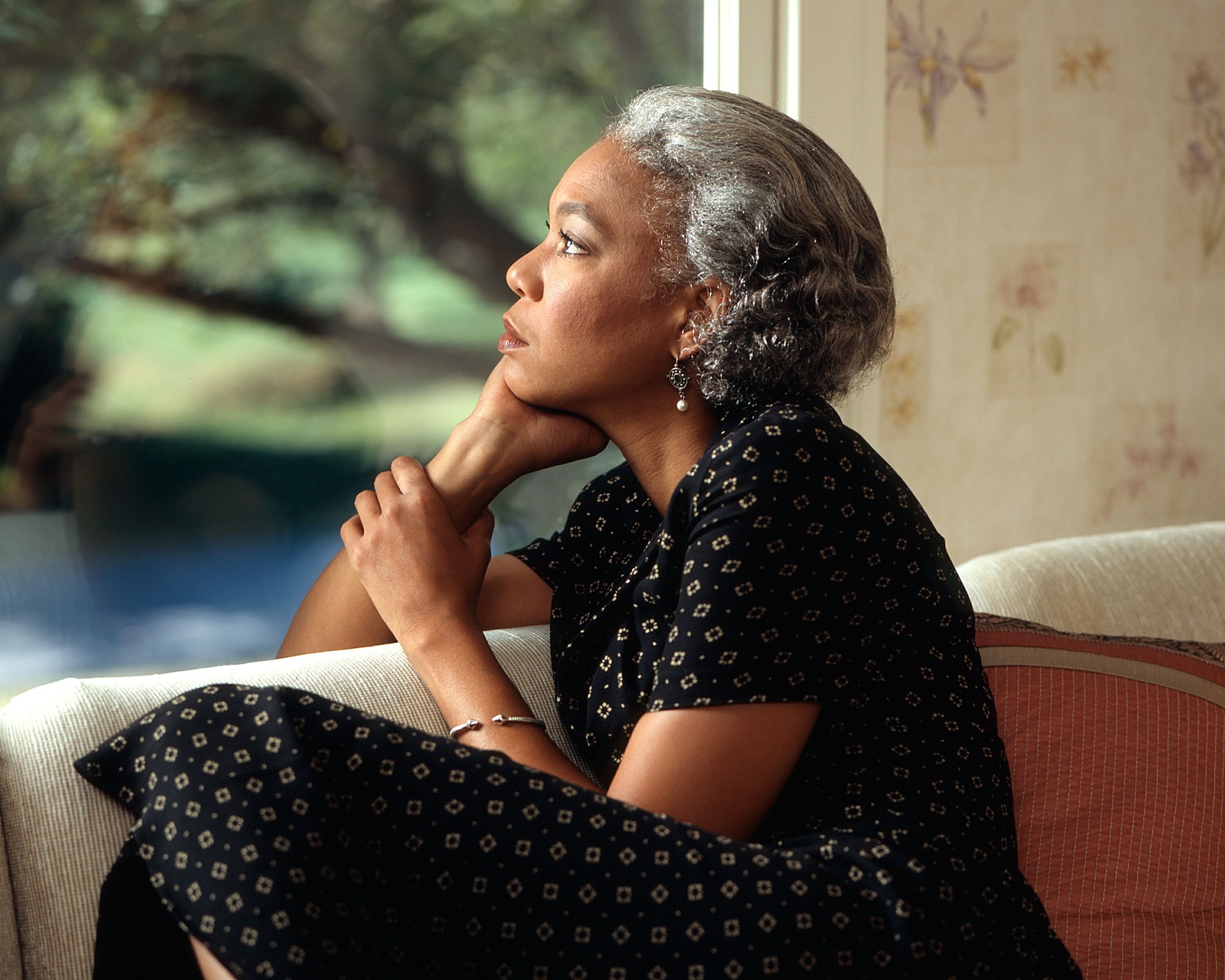 Remember the gush of adrenaline we mention flows after hitting fantastic business ideas? Well, if that isn’t taken care of, timely, it may as well morph into anxiety or fear which stops even the most talented of people from trying any further, or taking the next steps.

But there’s a practical guarantee to doing business. As long as you diligently do your research, find your market and invest your time into actually making it happen, everything turns out for the best. You need to understand the theory versus reality component of your business. Try to grasp what works and what doesn’t. Improve as you go and remember that no one is perfect right from the start.

Even if you have a beginner’s mind, this can be a strength because you have a unique worldview. However, if the anxiety persist because you do not have certain experience in running your business or testing your idea, start by selling something to convince yourself that you can create enough value and people are willing to pay such. Then refine your idea as you get feedback. Bottom-line is, eschew fear, kill panic and anxiety, test, refine, then repeat.