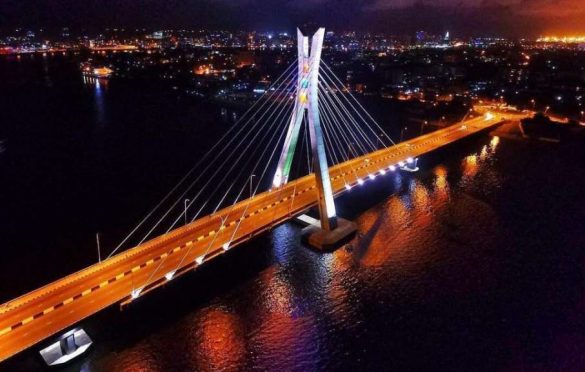 Gridlock in Lagos has always been a menace to the locals and the state. While some people lament over the number of hours spent commuting between neighbouring areas, others complain about the role Lekki-Ikoyi toll e-payment plays in contributing to the congestion.

Specifically, two major toll points are always exceptional reference points when it comes to traffic –the Lekki-Epe and the Lekki-Ikoyi toll gates.  Built in 2011, the former connects the phase 1 area of Lekki with Ikoyi and has gradually become a tourist attraction for the state. The bridge became even more widely known and appreciated when Mark Zukerberg, founder of Facebook, was photographed jogging on the bridge during his visit to Lagos, Nigeria in 2016. 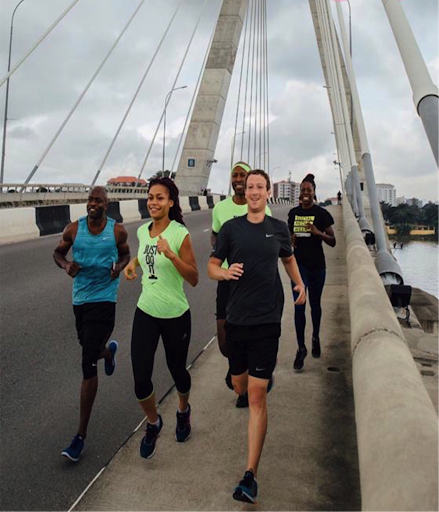 In January 2018, Lekki Concession Company (LCC)–managers of the Lekki-Ikoyi link bridge proposed to increase the tariffs from ₦120 to ₦200 for saloon cars while buses and tricycles pay  ‎₦100 instead of the initial payment of  ‎₦80. Although the new directive led to a protest which was held on Friday the 9th of December, by drivers who frequent the bridge, it didn’t yield any result.

The toll fare imposed on citizens was met with indignation by a lot of road users who believed that the bridge was constructed with taxpayer’s money and it was pure exploitation if citizens were billed to pass through the bridge. The Lagos state government, however, calmed citizens by informing them that the collections of tolls were needed to maintain the bridge and also generate revenue to build more bridges.

Over the years, the traffic on the Lekki-Ikoyi link bridge has grown exponentially and commuters are estimated to spend on an average of 3-4 hours in traffic.

In recent times, the Lekki Concession Company proposed a new electronic toll payment system, where riders can “touch and go” with their cards as opposed to the strenuous cash payment used before. The new e-payment was introduced in a bid to ensure a free flow of traffic within that axis and reinstate the cashless policy. The e-payment became fully functional on the 2nd of January 2020 after it was proposed to start three months prior, commuters are required to make payment using e-TAG, prepaid card, contactless card, and payment voucher.

Yomi Omomuwasan, the managing director of LCC, stated that conscious efforts were being made to ensure that all motorists get their e-cards as most drivers lodged complaints on the process of getting the e-card, 23,000 motorists have already been captured in cashless policy out of the 29,000 estimated motorists.

On the brighter side…

The new Lekki-Ikoyi toll e-payment is reducing traffic congestion along that axis drastically, thereby making more commuters opt for the Ikoyi link bridge rather than the Epe-bridge. This is in addition to the convenience for motorists–as they no longer have to be bothered about having cash before plying that route. The e-payment is also a good plug into driving the cashless policy in the state.

The new Lekki-Ikoyi toll e-payment seems to appear as a blessing in disguise–bringing the dread traffic to an end–but the long term implication of this might not be rosy.

Technical Malfunction: as with every other, electronic payment and card reader activity in the country, what happens when the card readers fail to work or cards are being rejected? Recently, with the just-concluded elections which took place in March 2019, it was glaring that Nigeria doesn’t have the technical expertise to maintain technological advancements such as this.

Increment of Tariffs: this new development poses threats of another impending increment of tariffs as card readers would now have to be maintained, the software for the platform would need upgrading and not to forget, the toll would also need to be managed properly. Are Lagosians ready to start paying more for the toll gate fee?

We would like to hear your thoughts, what do you think about the new e-payment system?