It is no longer news that the global pandemic is causing companies to either lay off or furlough their staff. Just last week, IROKO TV, granted 28% of its staff leave of absence. This week, Andela, Uber and Lyft lay-off staff.

Andela, an African-focused software engineering talent accelerator sent home 135 staff. It is, however, not totally new that the startup is laying off some of its staff. In 2019, a total of 420 staff across Nigeria, Uganda and Kenya were laid off.

The CEO — Jeremy Johnson confirmed that the demand for the company’s service has reduced hence the decision.

Uber lays off 3,700 employees across the world

Since the lockdown directive has been mandated across many countries, there’s little or no movement: this has then affected ride-hailing companies.

Uber has laid off 3,700 employees which are about 14% of its total workforce and permanently closed about 180 driver centres across the world, while its rival company — Bolt formerly Taxify — already pivoted into the logistics industry.

Ride-hailing service, Lyft goes down in business by 70%

Similar to the challenges Uber is grappling with, Lyft another rival company said as the lockdown continues with no clear end in sight, its volume hits a bottom in the second week of April thus making the company fall by 75% year-over-year.

It is important to note that last week didn’t go by without Lyft laying off nearly 1,000 employees. Hopefully, Andela, Uber and Lyft won’t lay-off more staff before the year runs out.

Moving on to social networks and web-conferencing tools.

TikTok is testing a call-to-action ad format for advertisers

The global pandemic is seeming like an instrument of growth and creativity for many other companies in the view of how some social media platforms are testing new features on their app. This could also be their strategy to make people keep using the app. 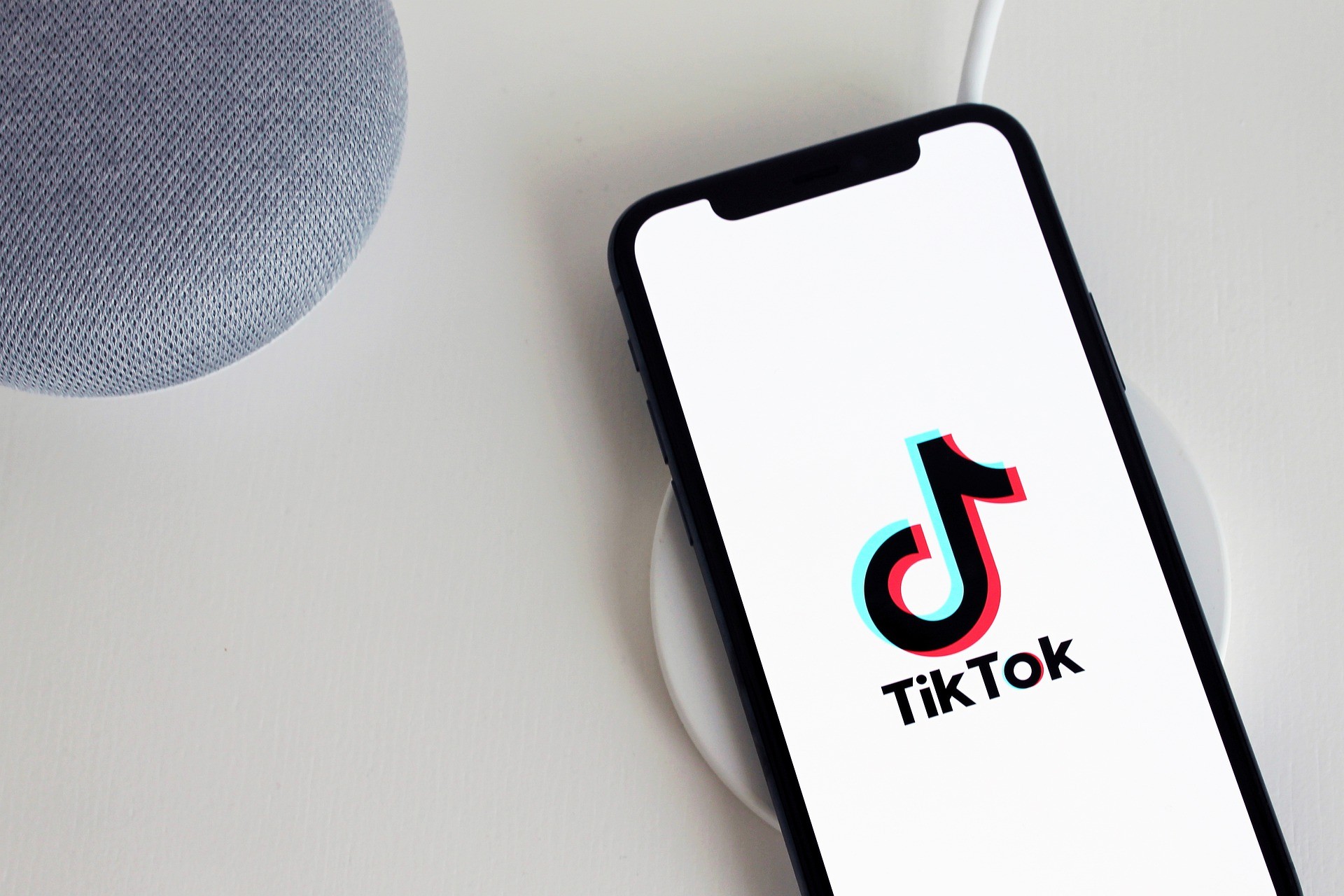 TikTok, a video-sharing social network, is testing a call-to-action ad format that will enable marketers to run campaigns and also incorporate their products with social media influencers on the app.

In recent times, TikTok has been the “lockdown partner” for many people considering that they can record a video — short dance,  lip-sync, comedy — edit with different effects and share with others on the app.

Though the call-to-action button is currently not available to all advertisers, the revenue sharing scheme between TikTok and ad creators is unknown and it is not clear if the new feature will be rolled out in Nigeria or other African countries.

Twitter tests a pop up that warns to rethink offensive replies

It may appear that social networks are testing various features on their apps this week. Twitter — a popular micro-blogging and social networking service — is testing a warning message that tells users to rethink offensive replies before tweeting it.

When things get heated, you may say things you don't mean. To let you rethink a reply, we’re running a limited experiment on iOS with a prompt that gives you the option to revise your reply before it’s published if it uses language that could be harmful.

The message is expected to pop up and give users the option to revise their replies to know if it uses a harmful language. This feature is comparable with what Instagram is doing with “warning for system comments”, which warns users before they post a caption if it looks like what others have reported.

Facebook is testing a “Discover app” to enable users to browse with free data provided by network providers. Although this is being tested first in Peru, it will be launched later in other countries which include Thailand, Philippines and Iraq.

To use the app, users wouldn’t need a Facebook account. And unlike its parent platform, the Discover App will not collect the browser history of users or store their activities.

In Nigeria, Facebook already enables users to browse freely without viewing videos and photos with the “Free mode”.

Hackers have reportedly backed down from hijacking Zoom meetings to focus attacks on Microsoft Teams. The work-from-home order has made millions of people and companies turn to web-conferencing tools, these platforms have been getting equal attention from hackers.

In the last month, Zoom suffered a ton from the hackers hence causing a drastic drop in its shares. Asides the security issues, its shares also dropped as a result of Google Meet making its platform free for use and Facebook rolling out free video calls for up to 50 people.

To curb the attacks on meetings, CyberArk — information security company — worked with Microsoft Security Research Center to fix the issues after finding out the vulnerability of the hijacked account.