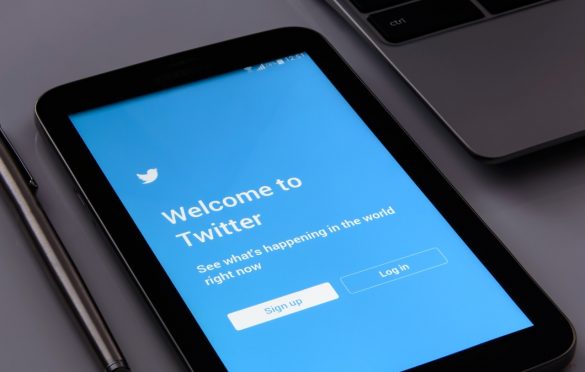 Last week, the microblogging platform, Twitter was abuzz with the news of how the Twitter accounts of some of the most influential U.S politicians and business leaders were hacked.

The account of these people posted content about bitcoin which appears to be a ‘historical scam’ of all time. Some of the accounts hacked include Jeff Bezos, Barack Obama, Joe Biden, Bill Gates, Kanye West while corporate accounts like Uber Technologies Inc., Apple Inc were not left out. Asides the hack, verified users were also prevented from tweeting briefly.

In a tweet, Twitter stated that the hack was as a result of “coordinated social engineering attack”. But there have also been reports that the hackers were allegedly able to access these accounts with the help of some Twitter employees.

However, the company has explained that “The attackers successfully manipulated a small number of employees and used their credentials to access Twitter’s internal systems, including getting through our two-factor protections.”

Today, Twitter has acknowledged that the hack exposed direct messages of many of those accounts. The social networking service in an update its blog post concerning the ‘security incident, said: “for up to 36 of the 130 targeted accounts, the attackers accessed the DM inbox.” Prior to this, Twitter didn’t immediately state if DMs had been accessed by the hackers.

It is no longer news that many social media platforms frequently grapple with security issues. In 2018, there was a Cambridge Analytica scandal that involved Facebook and this resulted in one of the biggest data breaches. Though Facebook disclosed that the number of compromised profiles on the platform were 87 million, Cambridge Analytica rebutted this claim limiting the number of the profiles affected at 30 million.

Asides Facebook, video-conferencing platforms like Zoom, Microsoft Teams and Google Meet have had their fair share of the security breach. In the last months, there were reports of meetings being hijacked on Zoom. During meetings, videos, pornography, or other disruptive content was being displayed.

While this looks like a never-ending loop of security breaches from social media and web-conferencing platforms, long-lasting solutions will be nice-to-have.