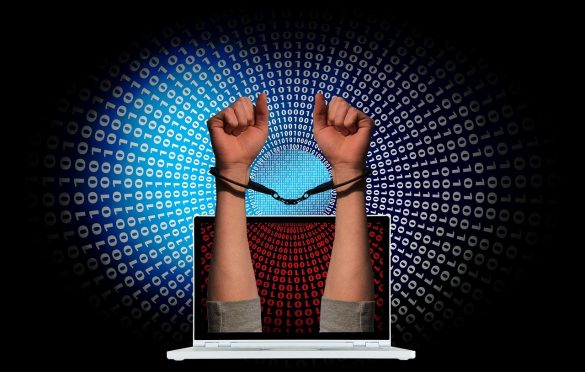 Graham Clark, 17, Mason Sheppard, 19 and Nima Fazeli, 22 have been arrested for allegedly “masterminding” the Twitter hack that happened on July 15, 2020.

Last month, the Twitter accounts of some of the most influential U.S politicians, celebrities, and business leaders were hacked. Some of the accounts hacked include Jeff Bezos, Barack Obama, Joe Biden, Bill Gates, Kanye West, amongst others. Corporate business accounts like Uber Technologies Inc., Apple Inc. were not excluded from the hack. The hackers posted content promoting bitcoin scam on these accounts.

The company revealed some weeks ago that the hackers targeted 130 accounts, gained access to the DM inbox of 36 accounts and tweeted from 46 accounts in all. It also stated that the hack was as a result of “coordinated social engineering attack”.

Additionally, Twitter explained that “The attackers successfully manipulated a small number of employees and used their credentials to access Twitter’s internal systems, including getting through our two-factor protections.” There were records that the hackers were allegedly able to access these accounts with the help of some Twitter employees.

However, a report states that Graham  convinced a “Twitter employee that he was a co-worker in the IT department and had the employee provide credentials to access the customer service portal.”

The 17-year-old and his team despite being ‘smart’ left clues about their real identities and rushed to hide the money made from the scam when the hack became publicised. These clues made it easy for law enforcement agencies to track them down in no time.

Hillsborough State Attorney in Florida has said that Graham is being charged as an adult with 30 felony charge for the Twitter hack.