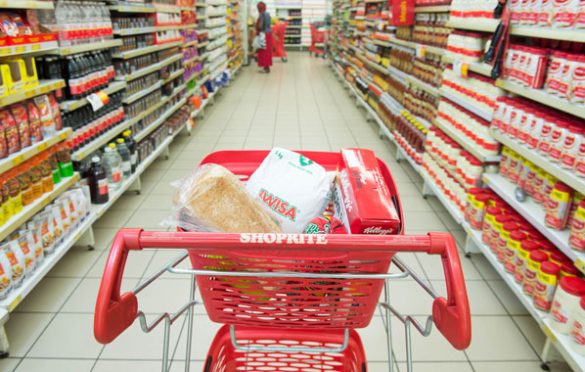 ShopRite, Africa’s largest retailer has declared its intentions to exit the Kenyan market. The popular supermarket will close its remaining two stores in the East African country. According to the retailer, this decision stems from the continuous underperformance of the business relative to the expected returns.

The company first opened its store in the country two years ago while it had also intended to open seven more stores including six in Nairobi. Notably, this new development is coming barely a month after the company said it has commenced the formal process to sell off all or a majority stake in its supermarkets in Nigeria, 15 years after operating in the country.

ShopRite’s first move for closure in the Nairobian market is traceable to April 2020, when it reportedly closed its branch in Karen, Nairobi, cutting off 104 jobs. Subsequent to that, the company also disclosed that it would lay off 115 staff members and close its second branch at City Mall in Nyali, Mombasa, as a result of few shoppers visiting the supermarket.

In its trading statement released for the 52 weeks ending June 2020, ShopRite stated that

“Following approaches from various potential investors, and in line with our re-evaluation of the group’s operating model in Nigeria, the board has decided to initiate a formal process to consider the potential sale of all, or a majority stake, in Retail Supermarkets Nigeria Limited, a subsidiary of Shoprite International Limited. As such, Retail Supermarkets Nigeria Limited may be classified as a discontinued operation when Shoprite reports its result for the year.”

Additionally, the South African company claims it has been approached by potential investors who are interested in taking over its Nigerian operations.

A report has it that ShopRite has been affected by currency devaluations in Africa, supply issues and low consumer spending in Angola, Nigeria and Zambia and it will review its long-term options.