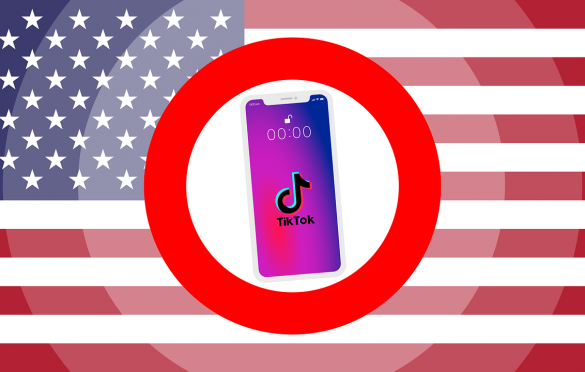 Oracle, an American computer technology company has disclosed its newly struck deal with ByteDance, the parent company of TikTok, to be the app’s “trusted technology provider”, thereby ousting Microsoft in the deal proceedings. If successful, the deal will enable the video-sharing app to continue operations in the US. This is coming a month after Oracle has reportedly engaged TikTok’s investors on purchasing its operations in North America, Australia and New Zealand.

However, prior to these recent developments, Microsoft and Twitter have earlier indicated an interest in acquiring the video-sharing app. At a point, Walmart was said to have teamed up with the former in a bid for TikTok. While Microsoft didn’t outrightly express disappointment over ByteDance’s choice, the company said “we are confident our proposal would have been good for TikTok’s users while protecting national security interests” in a blog post on its official website.

ByteDance, in the same vein, wasn’t very forthcoming as to why Oracle was the chosen partner, despite coming in quite late in the scramble for TikTok. And as a report from The New York Times tries to point out, there may not be so much of an advantage in choosing Oracle because:

“Oracle’s bid resembles Microsoft’s original proposal of serving as a technology partner and minority owner — something that President Trump rejected, saying that TikTok’s U.S. arm had to be sold all together.”

Apparently, a lot has been happening in the last few months for TikTok, starting with its ban in India, over users’ security concerns; a sentiment equally shared as the underlining motive for the United States Government’s move to curb its TikTok’s US operations unless there’s a total sell-off.

As a report states,

“In a bid to resolve national security concerns with the video-sharing app, president Donald Trump had threatened to ban TikTok from the U.S. if the company did not sell off its U.S. business. The government believes that Chinese officials could access data from its US users hence the reason for the ban.”

The executive order to ban TikTok is expected to be effective starting September 20 but if the deal is approved prior to that time, a resolution could occur. It’s worth noting that the shares of Oracle jumped 4.3% on Monday after it confirmed that ByteDance has chosen it as a partner.

While this appears to be a good deal for ByteDance, we can’t but anticipate how partnership pans out with the “trusted technology provider”.