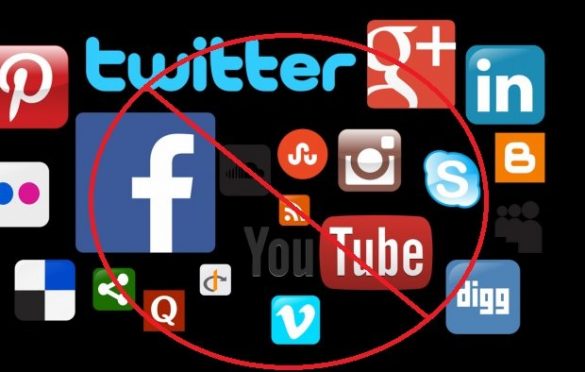 In the last few months, some African governments have made a move to regulate social media in their countries. Recently, in an announcement posted on the website of Lesotho Communications Authority (LCA), the government of the southern African country has joined the league.

Under the proposed bill, an internet broadcaster is an individual who posts any content that’s accessible to at least 100 users or anyone who has more than 100 followers in the country. It also states that it’s compulsory for social media users to obtain an internet broadcasting allowance.

The proposed Rules define internet broadcasting as internet posts accessible to at least one hundred (100) internet users in Lesotho, whether individually or in a series, and internet posts by users who have more than one hundred (100) followers in Lesotho. The draft Rules will require persons who conduct internet broadcasting as defined in the draft rules, to register with the LCA and such persons will be required to comply with the broadcasting principles and standards under the Lesotho Telecommunications Authority (Broadcasting) Rules of 2004.

The proposal further says that the government can remove posts and content that are suspected of breaching the Lesotho Telecommunications Authority (Broadcasting) Rules. In a way, this suggests that bloggers, social media users, website owners and others will be affected by the proposed law. Additionally, the LCA has called on its “citizens” and “industry stakeholders” to comment on the proposal.

Another African country to follow this trend is Uganda. Early in September, the Ugandan Communications Communications (UCC) gave a directive that YouTubers, podcasters, bloggers and other social media users are mandated to obtain permission before posting content on any online media platform starting October 5, 2020. Creators are to pay Shs100,000 ($97) annually for the application fee.

As “good” as the intentions of these African governments appears, it’s not without a doubt that they keep putting in place some form of censorship on their citizen’s internet activities. However, while Lesotho has joined other African countries in social media regulation, it remains to be seen which African country is next in line.