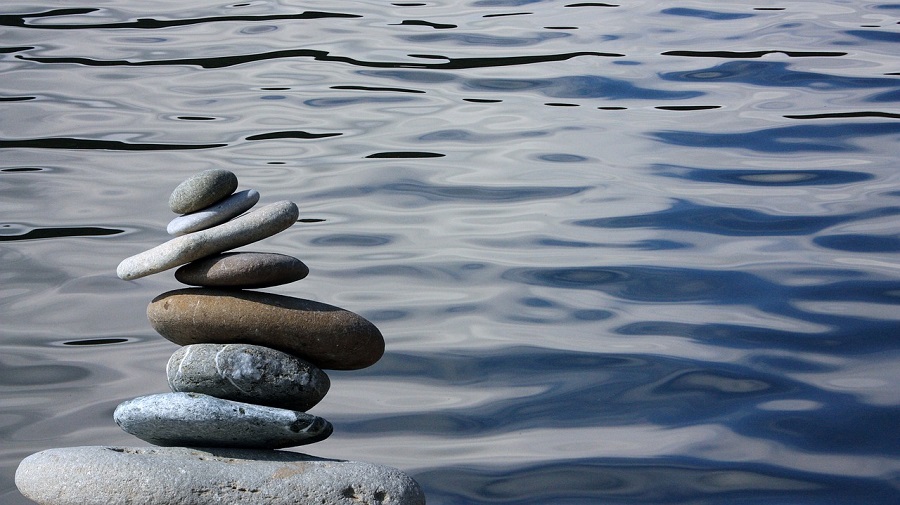 How to not mistake market dominance for continuity: a case study of HYPO vs JIK

Growing up as a child I fell in love with JIK. For the uninitiated, “Jik” is a liquid bleach used for removing stains and brightening white clothes. So anytime my little brother messed up the white napkin he was wearing, all I had to do was  ‘Jik It’.

Fair enough, Jik was a brand that consciously monopolised the market. Their commercials were perfect I must say. And I can’t seem to forget the favourite slogan “Just Jik It“. Life was going well for Jik until the unprecedented occurred. The Nigerian economy began deteriorating and using Jik became a luxury. Worse still, Jik, — probably in its own attempt to weld the economic storms — made the mistake of increasing the prices of its products and even manufactured bigger sizes. As it turned out, only the high class could afford the repackaged products — a move that only signalled the beginning of Jik’s end.

Then something happened, an event that ended up displacing the then famous brand from its position of fame. Hypo, another brand, offering same product came along, and the story changed. Granted, Jik was in charge of the market for a really long time, but Hypo un-sitting them from that position proved that dominance isn’t a factor that yields continuity. HYPO patiently did their feasibility studies and market research for a proper entry properly. And they gave JIK what I call ‘down- forward-box’ (if you played mortal combat you will understand) or better put, the ultimate defeat — they displaced Jik’s position in the market, in a short time. Beyond any other thing, the Hypo brand understood the power of numbers.  While Jik focused on a specific target audience (which was quite slim then), Hypo applied cost leadership as a marketing strategy. In essence, Hypo figured out a way of putting its products in the hands of many people at a cheaper rate. To achieve the mass use strategy, Hypo began manufacturing different variations and sizes of its products. I remember when it came out newly, the sachet variation was retailed for as low a ₦20 per one. I was wowed! I recall having my doubts about the product by saying

It may not work, well how can it be that cheap?

But to my great astonishment, the Hypo product worked better than Jik. From that moment, I ceased to use Jik. Interestingly, I wasn’t the only one who made that resolution.  Hypo began ringing in everyone’s lips and before you know it, it began getting a significant share of the market.

While it’s OK to define a niche market, business owners should understand that it’s imperative to get their products and services in as many hands as possible. This is the only sure way to growth. You probably should read Rabbi Daniel Lapins’s “Business Secrets from the Bible“. According to him

God rewards those who make many of his children happy

While I do not have so much fact to base my opinions on how Jik didn’t think of manufacturing a smaller product worth ₦20, the fact remains, they didn’t. Hypo, on the other hand, utilised that to its advantage and it yielded tremendous results. First, it helped Hypo’s brand awareness, generated a lot of testimonials from the public, and gradually Hypo dominated the market.

In the same vein, it’s the best option for startups or budding entrepreneurs to ensure they serve as many users as they can. Even if your target audience is the elites, it wouldn’t harm to create a product that will accommodate the masses. The only exception is if you have a really huge number of the elites purchasing your products, like Apple. While writing this article I went through the top 100 valuable brands in the world as compiled by Forbes and I was amazed. Toyota was number 8 and in the top hundred I saw, Nissan, Hyundai, BMW and Mercedes Benz. This got me wondering; why isn’t Lamborghini and Ferrari included in this list? As you may probably have guessed, only the elites can afford those brands.

Also, among the listed 100 top valuable brands in the world, something was consistent. They have a huge number of users for their products. If these are anything to go by, it shows that the power of numbers shouldn’t be underestimated in building a valuable business that will continue for ages. So, put your products/services in as many people as possible. At least, it’s safer, wiser, and you can avoid being “Jiked Out”.

I am Justin Tochukwu a Business Strategist/Consultant, and a knowledge Development Facilitator for the SDGs (Sustainable Development Goals). I help businesses get a competitive advantage with research-driven concepts and ideas for market penetration and traction. And I also run a creative agency that helps startups and businesses build compelling brands through websites and mobile apps development, creative designs and digital marketing.  I also write at ideas2startups.com