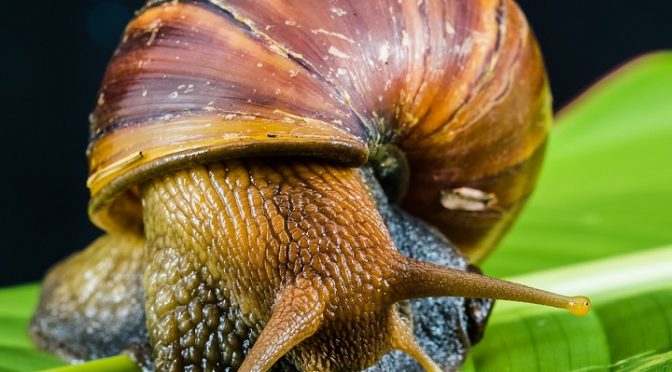 Despite that Africa is considered a poor continent, it always present numerous opportunities and overtime, we’ve seen local and global entities exploiting the many areas of opportunities the continent present; petroleum, mining, construction, agriculture as well as technology.

Agriculture remains an agelong aspect of the continent which has always had past, present and future relevance. From livestock farming and food production, to raw materials (such as cotton and oil palm), the category continuously provide lucrative business options to explore. One of such options is heliculture, otherwise known as snail farming.

Maybe centuries ago, the act of rearing snails for human consumption or commercial purposes, would be one of the least considered, but in the 21st century, reverse is the case. And while it seems that lots of farmers are beginning to realise the vast opportunities snail farming presents, it remains one of those grossly untapped areas in agriculture, both health and business-wise.

Snails are arguably one of the slowest species of animals on planet health. But in retrospect, these seemingly slow creatures offer numerous nutritional value, both to the internal and external faculties of the body. Besides the fact that snails taste really nice and crunchy, with have high levels of protein, low cholesterol, good meat quality, medicinal values, and above all, they make very affordable meal. 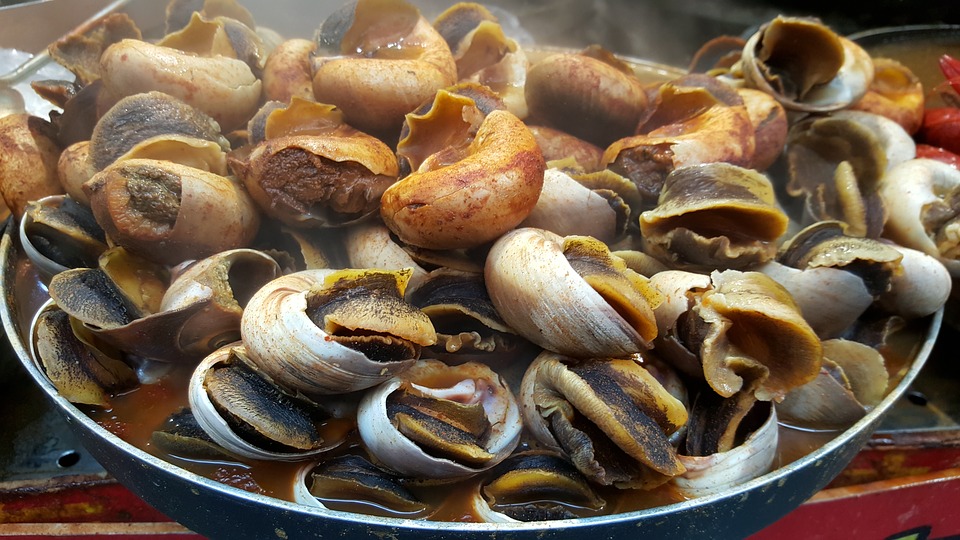 Snail farming, have good meat quality of low- cholesterol level and high protein, are inexpensive to feed. It is also pleasing to note that snail farming could be started with a little initial capital.

In addition to being a very nutritional source, snails are known to be environmental-friendly creatures; this probably contributes to why anyone could go into heliculture with a little initial capital, and less labour, compared to other livestock farming.

Thanks to their low mortality rate, the ROI on snail farming is quite high, the feed isn’t costly; they can be fed with leaves and formulated feeds, and bonus is, they sell very fast and at good prices.

It starts with a decision

Lots of people have fallen prey to “snail experts” whose advise center around constructing pens, purchasing snails, feeding them with leaves (paw paw) or any other ‘super formulated feed’, making each parent snail produce about 200 eggs, six times annually with a 100% hatch rate, so you can have hundreds of thousands of snails, and rake in millions of money isn’t been realistic in any manner. If these are achievable at all, certain laboratoty standard conditions (which cost lots of money) need to be met.

But the good news is, with or without the laboratry considers, heliculture is good to go. Here’s how to get started with little capital.

Decide on the specie

Before going into heliculture at all, you have to decide on the specie you are willing to breed. There are two major species of breeding snails in Nigeria. Wikipedia describe them as follows:

The next step is to provide housing. Choosing the appropriate ocation is a very important consideration when starting heliculture. Here are few things to note while choosing location for snail farm:

Snails feed on either compounded feed, leaves, or fruits like: potato, cocoyam, pawpaw leaves. Snails are nocturnal animals, they only eat once in a day. It is advisable to study their exact daily consumption of compounded feed to avoid wasting the feed.

Snails produce very fast by laying eggs in batches, usually the eggs hatch 28-30 days after laying, depending on temperature and humidity of the pen, where the eggs are kept. Snails begin breeding when they have attain the live weight of 100-125g.

Once you get every other conditions right, marketing your snails wouldn’t be so difficult. You can start by creating awareness among individuals beginning with your families, friends and colleagues. Then, it will be easier to extend your supply propositions to restaurants, hotels, eateries etc. Tell them about the nutritional value of snails as well as the economic importance. However, it is advisable that you carry out more research on your own even before you invest a dime in setting up your snail farm.

Farotimi Olaoluwa is an agripreneur, blogger and freelance writer. On his blog, Agricincome, he writes to educate and inform farmers, as well as agricultural enthusiasts on the latest trends in agriculture. You may connect with him on Facebook.