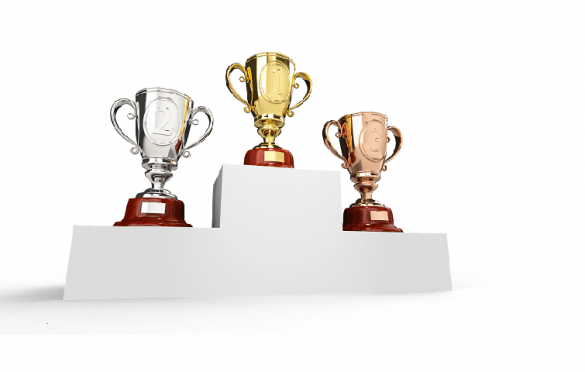 From 300 applicants, 3 emerge winners of the Founder Institute Fellowship, Lagos

According to the Founder Institute Fellowship Lagos, the winners, Olamide and Mercy were selected from a rigorous screening of about 300 applicants for being the most extraordinary technical applicants. As such, both winners will have the opportunity to participate in the program for free in the Lagos chapter.

“To empower more females in building successful technology companies, we have launched the Female Founder Initiative and we are committed to narrowing the gender gap in high tech startups — Chukwuemeka Fred Agbata Jnr., Co-Director, FI Lagos.

Joseph Awotabe emerged the candidate for the Frontier Technology Fellowship, after “demonstrating the highest potential for transformative impact”.

According to the institute, the Lagos chapter officially came on stream in February, 2019 and since then, there has been well over 300 applications.

And, in line with its mission to globalise the success and scale thousands of startups, Founder Institute Fellowship Lagos Chapter promises to provide opportunities for promising founders, to launch companies by undergoing its Idea-stage startup accelerator program.

There is no shortage of big problems, facing humanity, but there is a shortage of ambitious Startups, trying to solve them. More than ever before, however, entrepreneurs building impact-focused companies, can truly change the world.

The Institute aims to inspire and empower ambitious entrepreneurs, to pursue world-changing problems and create transformative changes for humanity.