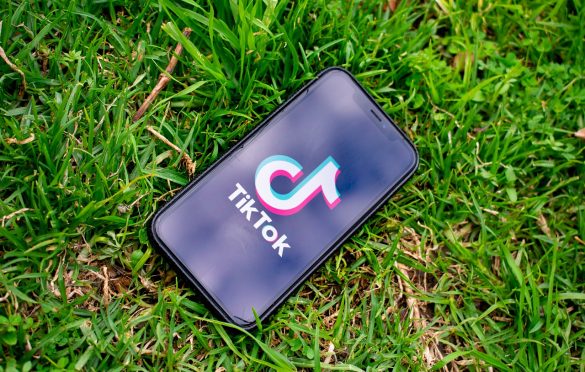 TikTok may be banned in the U.S. after facing the same in India

Owned by Chinese company — ByteDance — TikTok appears to be facing a lot of backlash from countries globally as the United States is “looking at” banning the social media app due to the fact that it could be used by the Beijing government as a scrutiny and propaganda tool.

This was made known by the Secretary of State, Mike Pompeo in a TV news interview on Monday, July 6, 2020. The latest development is coming barely a week after India’s Ministry of Electronics and Information Technology placed an embargo on the use of the app in India.

It was said that the Ministry of Information Technology received many complaints from various sources about the misuse of some mobile apps available on Android and iOS platforms for “stealing and surreptitiously transmitting users’ data in an unauthorised manner to servers which have locations outside India.”

Asides TikTok, WeChat, and several dozen other China-based apps were banned by the ministry. This appears to be as a result of tensions between the two countries and security concerns about TikTok handling user’ data as well the imputation that the data might be shared with China.

On the other hand, according to a SensorTower data in April, it revealed that India has been the biggest market of TikTok installs with 611 million lifetime downloads while China is the second country for installs, generating 196.6 million to date. The United States is the top three countries for downloads, where it has up to 165 million installs.

Apart from the US and India, a report states that the Australian government is facing calls to ban TikTok as a result of national security and spying concerns.

This established it remains to be seen if the African government will take a cue from other countries and look into the security and data collection breach as alleged by the U.S. and India.