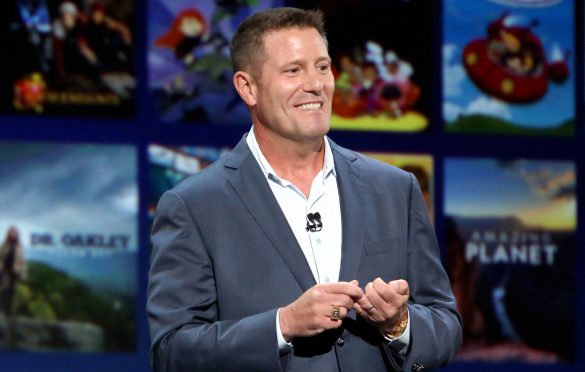 Early in May, Kevin Mayer was appointed as the chief executive officer of TikTok and also the COO of the video app’s parent company, ByteDance. Right now, TikTok’s CEO reportedly resigns less than 4 months after his appointment due to the company’s ongoing political controversies in the U.S.

“In recent weeks, as the political environment has sharply changed, I have done significant reflection on what the corporate structural changes will require, and what it means for the global role I signed up for. Against this backdrop, and as we expect to reach a resolution very soon, it is with a heavy heart that I wanted to let you all know that I have decided to leave the company,” Kevin noted.

Read also: Tech crawl: Facebook leaps into eCommerce, Uber lays off another 3,000 staff, TikTok gets a new CEO, and more

A TikTok spokesperson said in a statement to The Verge that “We appreciate that the political dynamics of the last few months have significantly changed what the scope of Kevin’s role would be going forward, and fully respect his decision. We thank him for his time at the company and wish him well.”

In the meantime, TikTok’s general manager Vanessa Pappas will take over Kevin’s position as the CEO.

Recall that in the last few months, TikTok, the Chinese-owned video-sharing app have been facing different challenges with the current administration.

Initially, the president had moved to ban the app in the U.S. over data sharing issues with the Beijing government. But earlier in the month, he gave the company an ultimatum of 45 days — which will elapse by September 15 — to sell off the app operations in the U.S. or face the ban.

However, the company has sued the Trump administration for banning transactions with ByteDance.

Worthy of mention is that prior to joining TikTok, Kevin Mayer was head of the Walt Disney Company’s direct-to-consumer and international business. He was in charge of Disney’s streaming strategy and also the launch of Disney+ last year.

When he became CEO of the popular video app, the president Alex Zhu was assigned as ByteDance’s vice president of product and strategy while the founder Yiming Zhang continues to serve as ByteDance CEO.