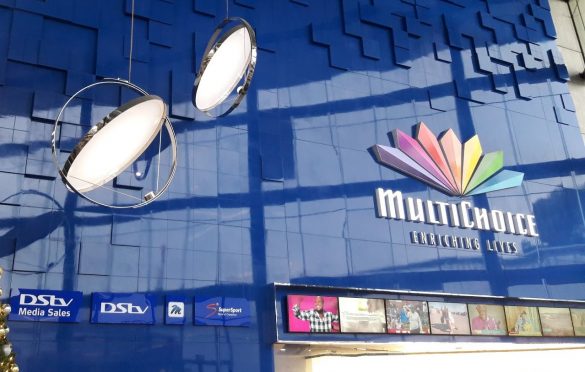 MultiChoice Africa, the parent company of satellite TV services DStv and GOtv has announced that Groupe Canal+, a French media company has acquired more shares in the company. This recent move will see that Canal+ own 12% of the total ordinary shares.

Earlier in October, the South African company disclosed that Groupe Canal+ SA acquired 6.5% of its total ordinary shares. This recent move by the French film, TV studio and distributor appears not to be surprising as it has been spreading its tentacles into the African markets in recent years.

For the new acquisition, a statement from MultiChoice disclosed that the company is “committed to acting in the best interests of all shareholders and to create sustainable long-term shareholder value.”

“As a publicly held company, MultiChoice regularly engages with its strategic partners and maintains an open dialogue with the investment community. The group’s policy is not to comment on its individual shareholders nor on its interactions with them,” MultiChoice said.

A report has it that there are many industry players speculating that Canal+ may be planning to acquire MultiChoice considering that the company is building more of its shares and because of its predominance in Africa. On the other hand, it’s worth mentioning that over the month, MultiChoice’s share price has increased from R94.21 on 29 September to R134.98 as at yesterday, Wednesday, October 28, 2020.