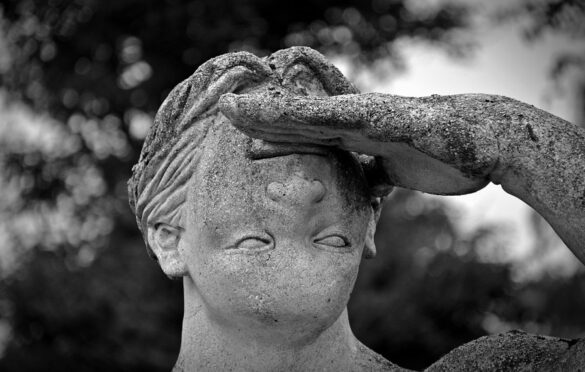 10 wrong reasons to be an entrepreneur

You probably have heard that being an entrepreneur isn’t set-in-stone. It’s a journey, a race; sometimes sprint, other times, a marathon embarked upon by many for the wrong reasons. In the past, and even now, many have fallen prey to the “glories” of entrepreneurship, and only realise when it’s too late that, it’s a side of the world where things aren’t too rosy.

Which is why before you ditch your 9-5, for a supposed million-dollar business idea that you believe could “change the world”, you should probably list the reasons you intend taking on the entrepreneurial mantle in the first place. Studies show that lots of people venture into businesses for the wrong reasons, does yours count among these wrong reasons for entrepreneurship? 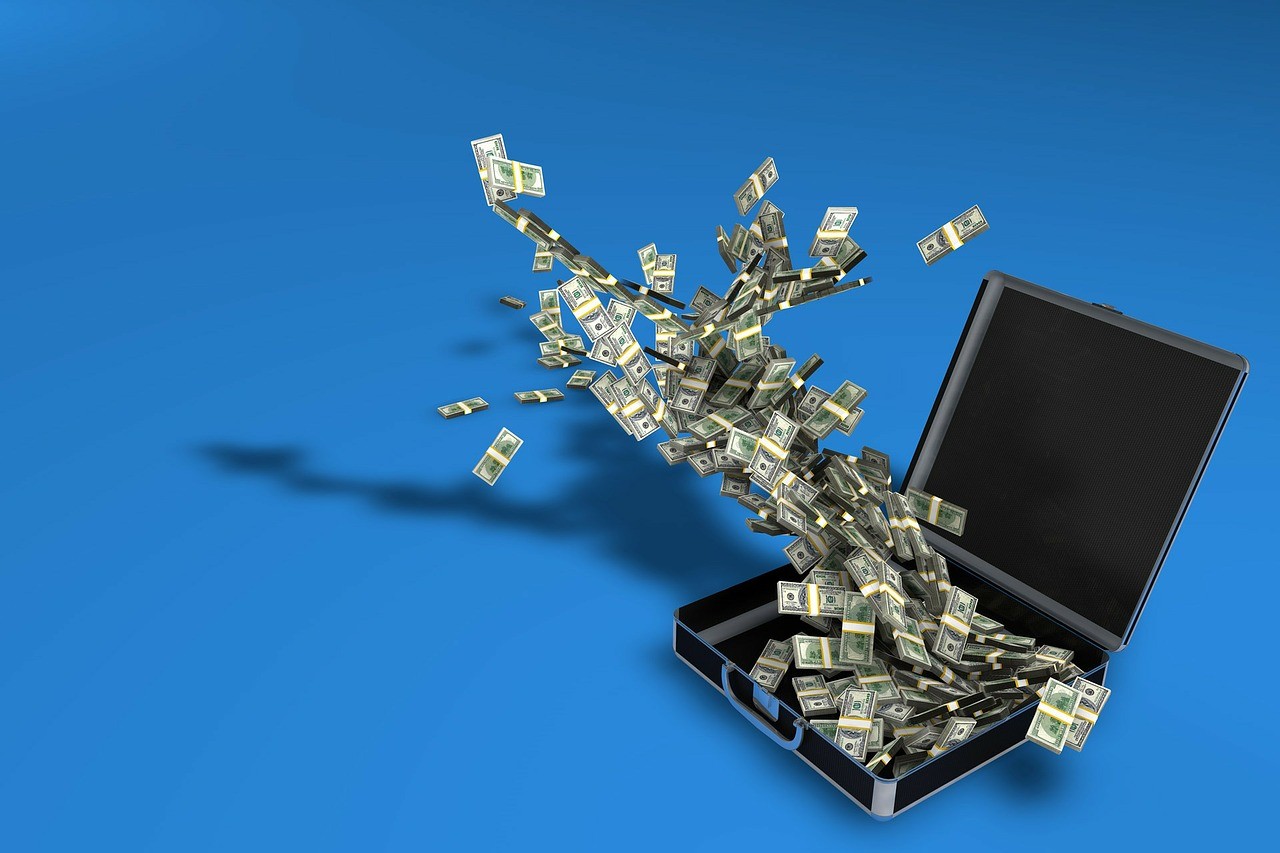 You’ll be wrong to think of entrepreneurship as an escape route from poverty. As you may know, there are real scenarios revealing that many employees of multinationals are way richer than thousands of entrepreneurs.

So if it’s for the cash, it may be better you stick to your desk. Another reason entrepreneurship isn’t a means to accumulate easy money is that, in the first few years of doing business, the revenue inflow is usually inconsistent. This is the reverse for those working at day jobs. Payday is certain for them, not you.

You now probably see that it’s harder making money as an entrepreneur than an employee.

To achieve a dream or passion 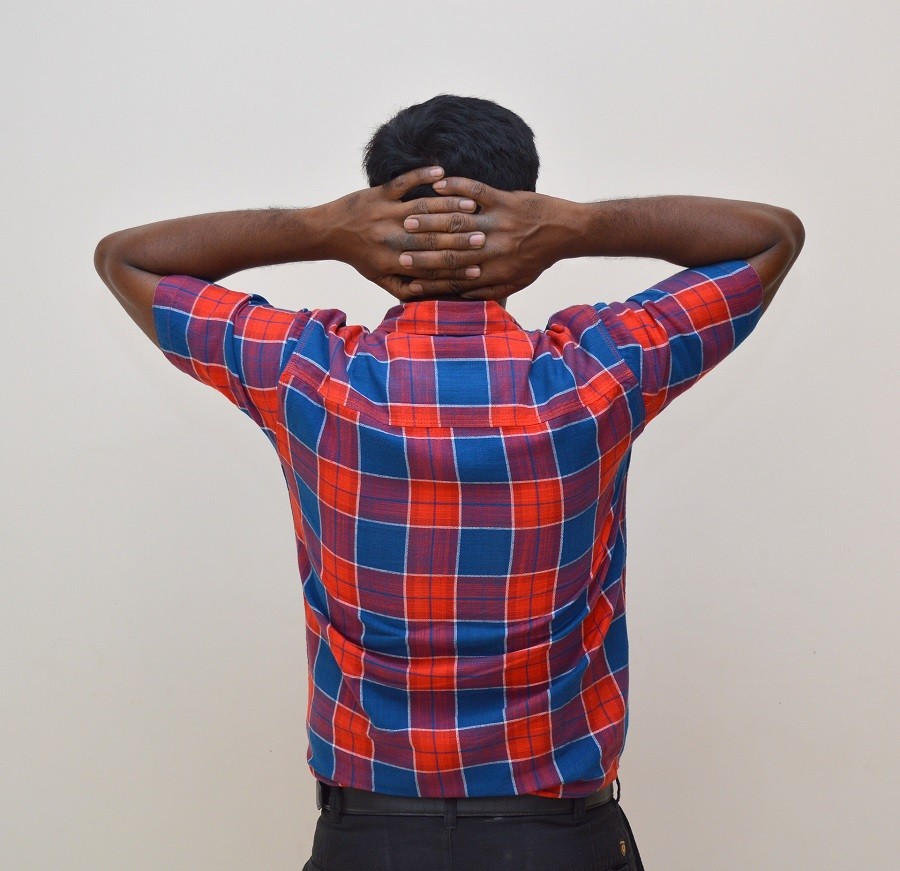 Dreamers aren’t necessarily builders. There’s this agelong saying that “ideas are a dime a dozen, the key thing is execution”. We aren’t saying dreaming isn’t good. But the fact that anybody can dream makes it not good enough. Why not move to the execution zone where everybody can’t play?

Bottomline, don’t blow out your entire savings or retirement plan on just a dream. You may, for instance, love to have a restaurant because you love cooking, and dream of owning one. But have you thought for a second if others enjoy eating your meals? Do they order for your home-made meals for instance? Does anyone else buy into your dreams? Let’s break it down here; entrepreneurship is more about business than doing what you love or dreaming. You need to wake up and start crunching the numbers if you ever want your dream to take off. Passion and dream wouldn’t put food on your table, what will, is your business sense and the solution it provides.

Have you ever been to a major business conference or startup pitch? If you ask the average business owner why the company does what they do, you’ll hear the favourite dictum — “We’re in this to save (or change) the world”.

Changing or saving the world has been so adopted in recent times, that it’s now becoming a cliche in the entrepreneurial circle. First off, you are neither Jesus Christ nor Buddha. So, it may be better you save yourself by first building a stable business. I had a recent discussion with a woman who intends to start a bakery and was already thinking of giving 70% of the revenue to charity. That sounded nice, but 70% of the revenue and not even profit? That’s like killing the business by shooting pointing a gun to her own heart without knowing.

Like I stated to her, it’s OK to think, and do good. But first establishing a solid business that brings the recurring funds to keep doing good is the best way to go. Think clarity before thinking charity. You need to save and empower yourself first before you can, others. 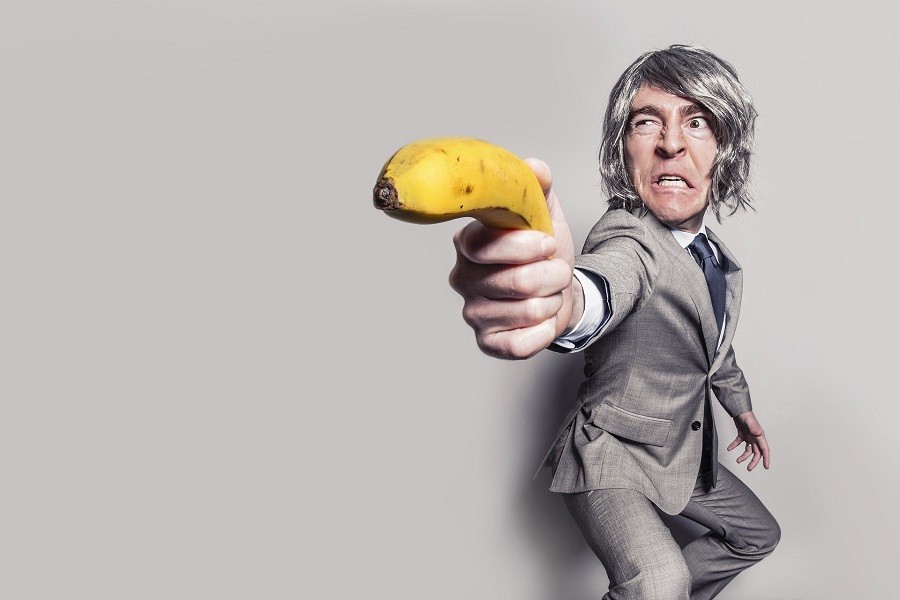 If you think entrepreneurship is the perfect get-away strategy from dodgy bosses, then, think again. Because in the business world, you’ll possibly have these bosses come in form of clients. So, what do you do if 75% of your customers take the nasty attitude of your last boss? Turn them away? I think not.

The harsh reality is, you have more odds stacked against you in the business world than in careers. Speak of entitled, insatiable, unimpressed, unusually sophisticated, annoying, grumpy and other kinds of crusty personalities you will come across in the line of your business. They could be your clients, partners, investors, industry regulators, taxmen, etc. One thing you’d find is, they may be tougher than that boss you’re trying to escape from, and this time, it’s worse because, you’ve got to face them, you can’t run. Oh, did we leave out rusty employees too?

If this scares you, then it’s a good thing. At least now you know, you may need to embrace your annoying boss, and use your relationship with him as a litmus test to determine whether or not you’re set for the real world of business. Because if his irritable attitude gets to you every time, you aren’t set yet.  It may be easier to deal with one boss than a community of “bosses” you have no choice but to please. 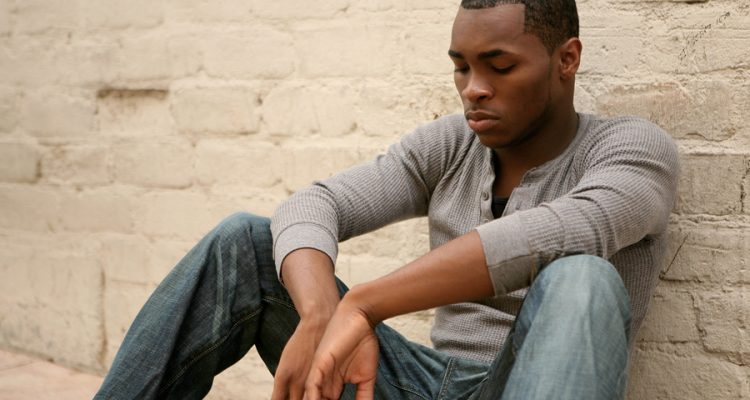 Let’s have a practical scenario here. You hate working for anyone. That’s fair enough. But do you know that at a job, you work for one person or entity while in entrepreneurship, you work for more people or more entities?

In a nutshell, you don’t work less, you actually work more, and the first couple of months could be really frustrating. Records show that most emerging ventures require a 16-18 hour daily devotion from their founders with no hope of getting paid, especially at the early stages.

Compared to your 8 hours at 9-5, you might want to think deeply before taking this dive.

To be the next Jobs or Zuckerberg

Out of the many wrong reasons for entrepreneurship, becoming like someone else is often the motivation of most “wanna-be” entrepreneurs.

The fact remains the fact. You’re neither Steve Jobs nor Mark Zuckerberg, so, you shouldn’t try to be them. Because that will be limiting yourself, and what you’re capable of. Who says you can’t be even much better than they are? If Steve or Mark had limited themselves, they wouldn’t be where they are now.

For you, it’s no different. All you need do is start setting out to attain the best version of yourself. If otherwise you’re trapped in the “being the next Apple or Facebook” dilemma, you’d always find yourself competing against mirage and never even attaining necessary heights.

You should know that behind the glamourous looks that the world sees, lots of founders hide the dark side. You only get to read the inspiring success stories online. But they are people too and shed lots of tears when they can’t help their situation.

In all, you’re neither Steve Jobs, nor Mark Zuckerberg, and would never be. But you are you. The question is, how far can you push yourself to become great?

To gain popularity and appraisal from people 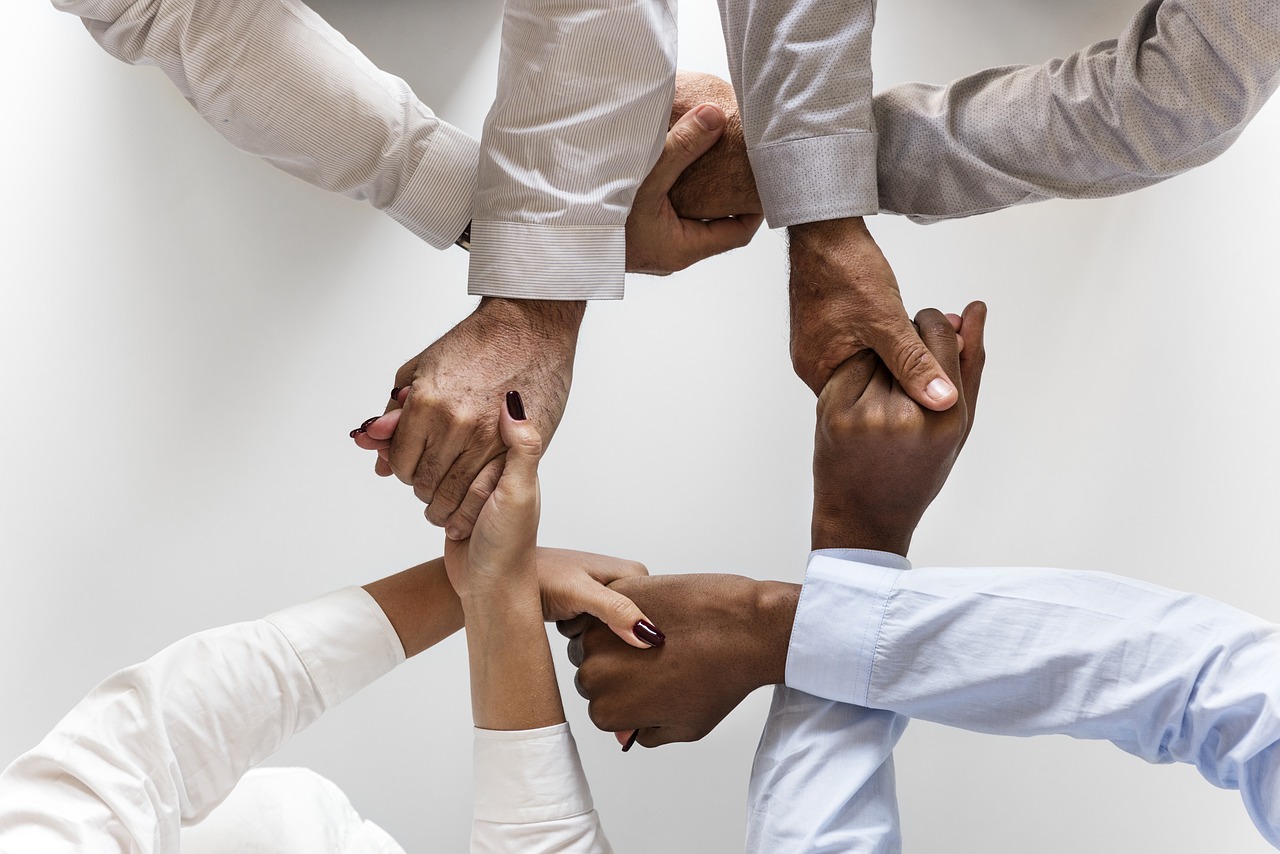 You should know that even the most successful in the world has a ton of critics. And business owners are top topics on the streets of criticism than career builders. The Wall Streets can attest to this fairly. If you’re afraid of failure or criticism and only want to become a celebrity entrepreneur, you may as well bit heading for a tsunami.

Rather than people’s appraisal, your goal should be fulfilling the impact your business promises. Not doing the work and expecting applause is one of the leading causes of crashes businesses encounter at the very early stage — you don’t want to be the next number on such statistics.

Therefore, the best approach is, be good, really good at what you do, and watch the praises hunting after you from the wherever corner of the earth you may be.

As a line from Three Idiots, one of my favourite movies puts it “Follow excellence, and see success chase you pants down!”

Entrepreneurship is time-consuming, and going into it with any of these reasons is like attempting to feed a million population with a teaspoon. It will consume you and frustrate them. And that’s why it’s important that before ditching your 8-hour/day job with benefits and retirement plan, define your purpose, set your priorities straight, be clear on what you want, have solid savings on the ground that could take you for 8-12 months before quitting. Conclusively, you need to deliberately abstain from the wrong reasons for entrepreneurship.

And in case things do not go as planned, don’t be shy to pick up a new job, relearn and relaunch.