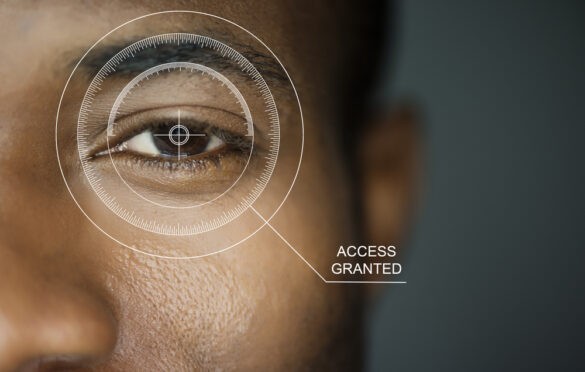 Leveraging biometrics technology to tackle issues such as failed OTPs authentication,  unavailability of tokens, OTP or hardware failure and internet challenges faced in the area of payments in businesses across various sectors, My Identity Pay has announced the launch of its new biometrics product for payments and digital identities.

The new startup company has put this initiative forward to help individuals and businesses build innovative products to make transactions easier and safer with biometric infrastructure. In an official statement shared with smepeaks, the founding team stated that their solution has been structured to combat two key areas — payments and digital identities for KYC.

As Niyi Adegboye, the Cofounder puts it:

“We want to make it easier for companies and developers to have quick and easy tools for KYC activities. Our Face-ID matching, for instance, reduces the time it takes for many loan providers or mobile banking players to verify everyone using their platform as our infrastructure can get that done in seconds” 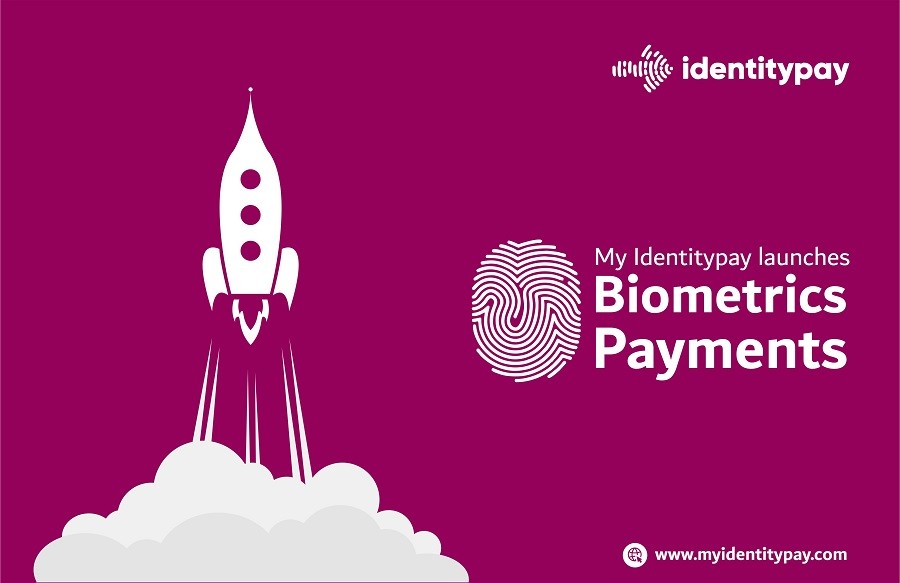 Despite relatively new, the startup says over 120 testers (individuals and companies) have been onboarded to assess the new payment system using different devices and in multiple scenarios. From the initial product roll-out, the team intends expanding offerings and customer base to ensure its goals of easing payments processes for individuals using their faces or fingerprints recognition be it at physical retail stores or e-commerce platforms.

The fintech industry is one of the biggest and most disruptive in the modern digital economy. Prior to now, many providers in the payments sector have designed solutions to combat challenges facing electronic payments which are inclusive of OTP failures, tokens unavailability or the discouraging news of poor internet connectivity. Yet, the Global System for Mobile Communications (GSMA) reports that over $2 billion in mobile/internet transactions volume still take place daily.

But a scenario where these barriers are eradicated or brought to the barest minimum, how big could the industry get? The thought of this, coupled with the quest to make digital identities process more seamless for innovative companies lead My Identity Pay’s to make provision for hardware integration. As the team stated in its official statement:

We understand the hardware barriers that may face our product, hence, we’ve designed our infrastructure to work with existing hardware systems. We’ve also embedded other security features such as anti-spoofing algorithms, liveliness checkers and many more. Today, our product is accessible via APIs as they are positioned as an infrastructure provider for other businesses willing to add this type of payment to their existing options.

One of the platform’s flagship features,  “digital identities” will allow companies to digitally secure a seamless KYC service. My Identity Pay is connected to multiple public databases and allows brands to perform data verification, face verification, and biometrics matching which is a major step to curbing fraud and digital identity theft. 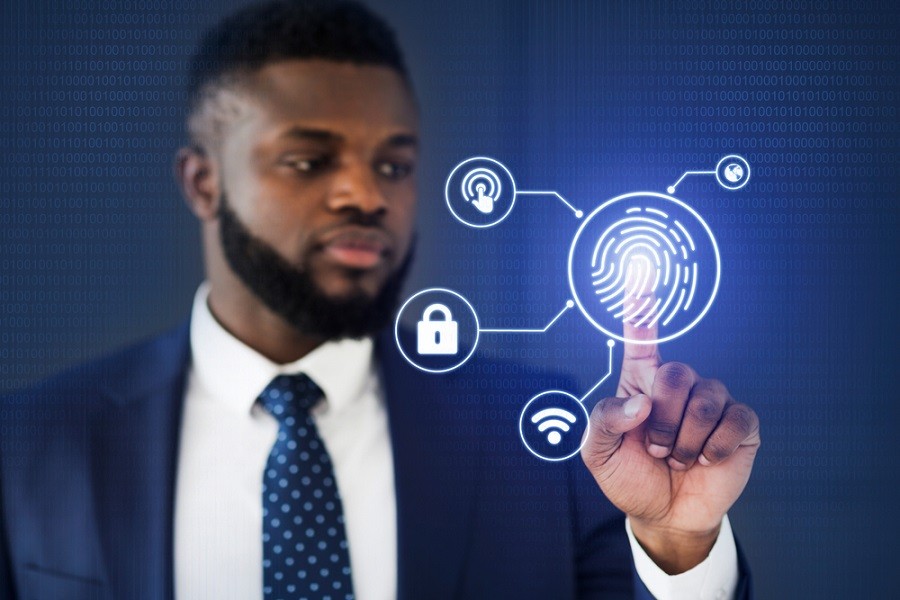 “We want to make it easier for companies and developers to have quick and easy tools for KYC activities. Our Face-ID matching, for instance, reduces the time it takes for many loan providers or mobile banking players to verify everyone using their platform as our infrastructure can get that done in seconds. The adoption of digital ID in Africa will only fight against financial crime and fraud, but also drives financial inclusion and boosts e-Commerce. ” said Niyi Adegboye

My Identity Pay may be a new bird in the fintech clan, but the startup is obviously bringing a new spin to the mix. Its aim to help companies and developers leverage an extensive biometric infrastructure to facilitate payments and run digital identities for KYC is indeed a major step to curbing fraud, digital identity theft and boosting financial inclusion.