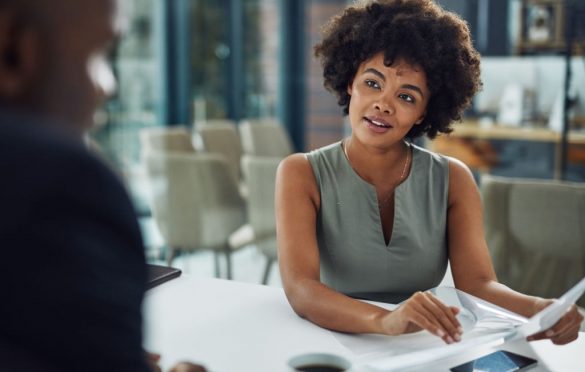 Hiring a team as a corporate newbie? Don’t do these

After having figured out your business, put an organisational structure in place, raised capital and fulfilled other necessities to get started, one crucial thing to focus on is hiring and building a great team for your startup.

Hiring the right hands helps your company to actualise its goals faster since everyone will key into the vision of the founder. However, recruiting the wrong people can put the company in jeopardy and even cost it more. According to research from PwC, talent mismatches cost the global economy a whopping sum of $150 billion.

Imagine that as the human resource personnel, you expended time and effort in interviewing, screening and onboarding candidates just to find that you eventually got an appalling staff. This brings the whole hiring process back to ground zero. Time wasted. Efforts wasted. Energy exhausted. Hope drained.

But to build a solid team, there’s first, the need to avoid the common hiring mistakes newbies in the corporate world make and second, the push to improve your overall hiring process. Let’s explore some default processes that end up crashing hiring goals.

“Jack of all trades, master of none“ 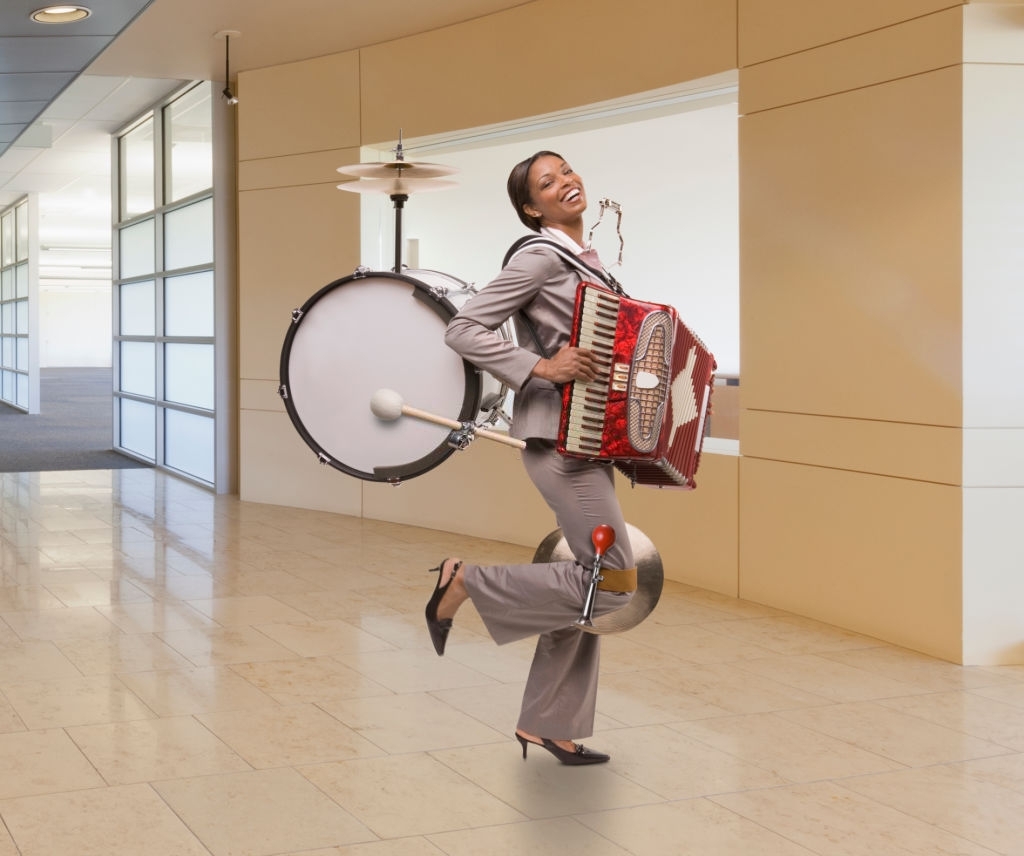 Considering that the company is just starting out and may have little or not enough capital to hire, the temptation to hire a staff to take multiple roles in the organisation is relatively strong.

A typical example is hiring for the position of a business development personnel but also expecting they take on the position of a content writer, social media manager, and a sales associate. As much as taking up new responsibilities helps expand one’s capacity, it also has the ability to make your staff burnout. Bet you don’t want to overwork your staff to the point where it begins to tell on their KPIs (key performance indicators).

Focus on hiring more on the skill, less on character 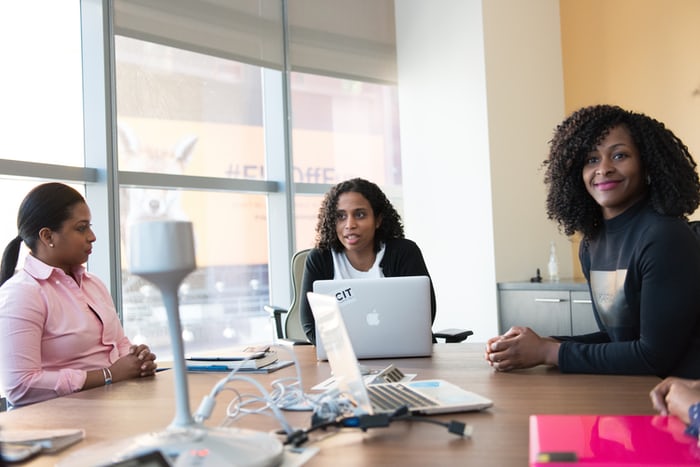 A friend once shared a story of how he applied for a position in a reputable organisation and got an email invite for an interview. But the problem was that the interview was scheduled for a time he would be at work, his current employment.

Seeing that this could pose a challenge, David* (let’s call him that) sent a reply explaining why he wouldn’t be able to attend the interview at the scheduled time. He noted that it was a busy period at his current employment and he couldn’t ask for a casual leave at that time. Also, David couldn’t find himself lying to his manager about being sick, having something important to do or any of the one thousand reasons people give to attend other interviews.

To proffer a solution, he asked if the interview could be conducted an hour after work hours or have it over the weekend. However, to his utmost shock, David got a reply saying if he can’t attend the interview at the scheduled time, he shouldn’t bother about the job.

Taking a long look at this, the interviewee told the HR person the truth — which portrays an open character — but it appears that the company was more focused on his skills.

This is a mistake you should avoid when hiring a team. You don’t want to recruit people just for their competencies but also for their character; how they deal and manage with people, how they handle situations and their reactions to challenges.

Not cutting your coat according to your cloth 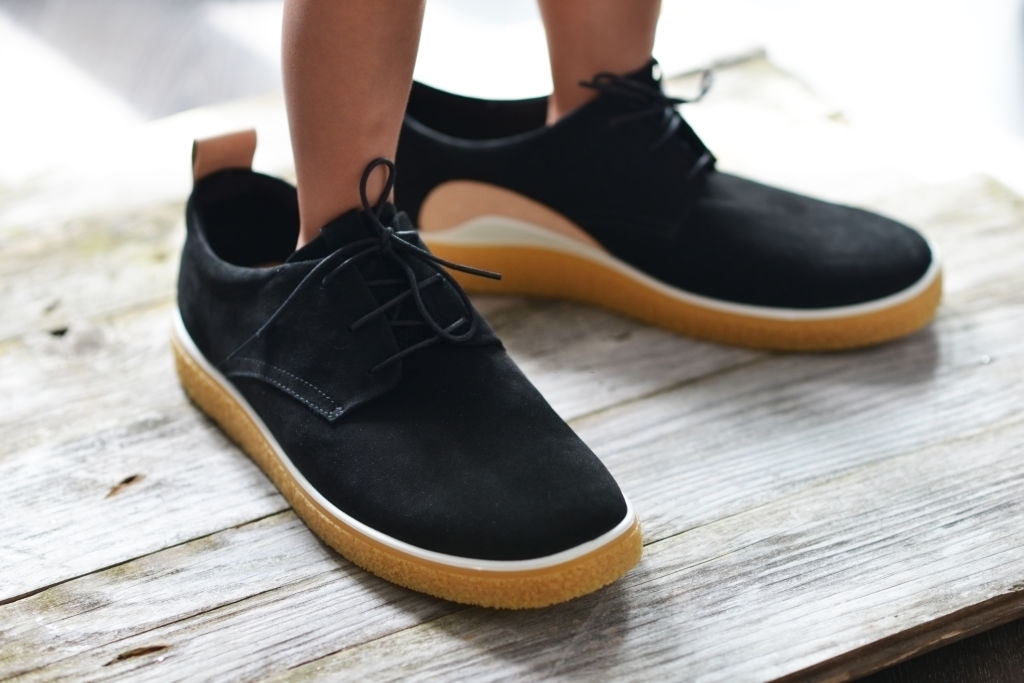 It’s okay to want A-list staff members on your team because of their experience level and exposure. However, you don’t want to rip off the company’s account of the little capital available to set the business running by hiring top executives.

You can start by recruiting a team who are opened to learning and adding value to the company. Going forward, you can bring on top executives to the team on a part-time basis and eventually full-time position.

Compelling staff to join the team 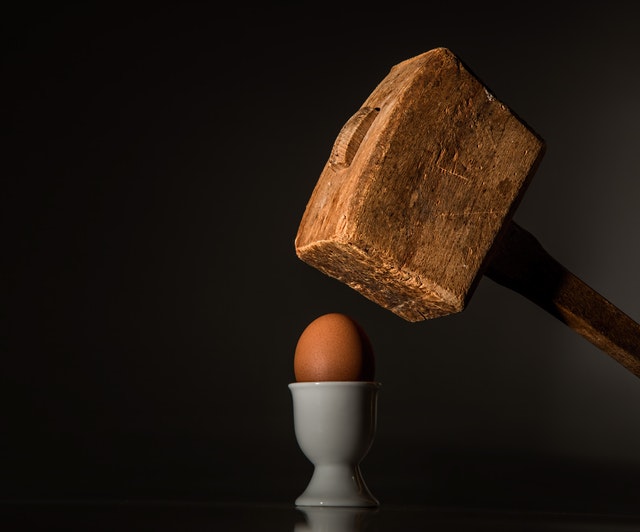 Bearing in mind that the pressure to set up a team can be immense or not wanting to go over the recruitment process with another candidate, another possible mistake is compelling an applicant to join the team. If they buy into the vision of the company, you wouldn’t need to force them to join the movement. It’s that simple.

You wouldn’t want a staff member to resent the company upon joining and you don’t meet their expectations. To make this easier, help them to understand the vision and mission of the company so they can see reasons to join.

While all of these are not cast in stone, the recruitment process you choose to adopt is dependent on your company’s organisational structure.